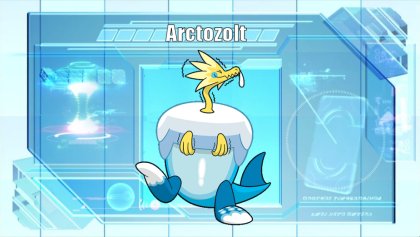 Arctozolt, The Fossil Pokémon. The shaking of its freezing upper half is what generates its electricity. It has a hard time walking around. This Pokémon lived on prehistoric seashores and was able to preserve food with the ice on its body. It went extinct because it moved so slowly.

Arctozolt continues the trend of the nightmarish chimera fossils. Like Dracozolt, Arctozolt’s key claim to fame is the coveted Bolt Beak STAB attack, reaching an insane base 170 power before STAB if Arctozolt can outspeed the opponent. With Slush Rush patching up its miserable base Speed and a secondary Ice typing providing amazing Dual STABs, Arctozolt is one of the most fearsome Hail Sweepers in the game able to hit everything at least neutrally and a wide array of Pokémon super effectively.

However, Arctozolt offers little to no defensive utility. Its decent defenses are let down by its weakness laden typing and Arctozolt can’t afford to run the bulk to get the most out of Bolt Beak. Additionally, Arctozolt only shines in Hail, which requires stacking weaknesses and can be easily disrupted by other weather setters. Arctozolt can
Positives
Ice Electric STAB combination is amazing, with few Pokémon resisting the combo and Arctozolt has the coverage to take care of those few.
Bolt Beak is an insanely powerful STAB move when Arctozolt can outspeed.
Slush Rush patches up Arctozolt’s speed and makes it a fixture on Hail teams thanks to its excellent coverage.
Negatives
Ice Electric is horrible defensively with common weaknesses and few resists.
Arctozolt’s offenses are middling and few ways to boost can leave Arctozolt walled against bulkier targets
Extremely Reliant on Hail to function and thus is always on a timer.

Hail Sweeper set. Bolt Beak is Arctozolt’s main claim to fame and will bring the pain in Hail, maiming anything that isn’t outright Immune to Electric attacks or excessively bulky physically. Icicle Crash synergizes incredibly well, not only providing incredible coverage against Electric Resistant Dragon Grass and Ground types, but abuses the speed boost from Slush Rush for its healthy flinch chance that can turn counters on its head. Low Kick deals with the many heavy Steel types, especially Magnezone and Steelix who can weather other moves quite well. Hail is worth consideration if it runs out during Arctozolt’s sweep or your opponent disrupts Hail with their own weather, you can seize weather control back. Stomping Tantrum on the other hand, provides superior coverage against Magnezone, Togedemaru, Aggron and Lanturn and can be an option against Magmortar if you don’t want to risk the Flame Body burn.

DYNAMAX:
Dynamaxing is a mixed bag for Arctozolt. On one hand, the bulk boost and the ability to reset Hail with Max Hailstorm as well as the ability to boost Attack and Special Defense with Max Knuckle and Max Quake are all incredible boons. However, Bolt Beak loses its power boosting effect while Dynamaxed, depriving Arctozolt of a major source of its power. In the end, Arctozolt has more to gain than to lose from Dynamaxing, but it is best performed to help reset hail without losing momentum on the sweep.

EVs and Items:
Max Attack and Max Speed to get the most out of Bolt Beak. Speed boosting natures are mandatory so Arctozolt has a chance of outspeeding slower targets on the inevitable occasions outside of hail, and so it isn’t outsped by threats like Dragapult in Hail. On the off chance you are running moves like Blizzard or Freeze Dry, a Naďve nature is recommended so you aren’t tanking Arctozolt’s Special Attack. Life Orb is for more damage, though Heavy Duty Boots is recommended to avoid repeated chip damage and unfortunate slow downs from Sticky Web.

Other Options:
Blizzard -Hail + Blizzard is such a good combo, that even a nominally physical sweeper like Arctozolt should consider running it. It hits physically bulky targets much harder than Icicle Crash.
Freeze-Dry -hits Electric Immune Water types that would otherwise be able to stomach a hit from Arctozolt’s STABs like Swampert, Lanturn, Quagsire, Gastrodon and Seismitoad.
Stone Edge -Arctozolt’s lone option for hitting Rotom Heat and Rotom Frost who otherwise resist its STABs
Bulldoze -weaker than Stomping Tantrum but provides valuable Speed Control which is so important for nabbing that Bolt Beak Boost.

Partners:
Snow Warning Pokémon like Alolan Ninetales, Vanilluxe, Abomasnow and Aurorus make mandatory partners for Arctozolt, for seamlessly setting up the vital Hail. Their ability to setup Aurora Veil as well is just icing on the proverbial cake and their Special Offense neatly compliment’s Arctozolt’s physical offense. Swampert makes an excellent partner for Arctozolt, dealing with many of the types that threaten it and the Ice typed Snow Warning users and can setup Stealth Rocks for further chip damage while acting as a reliable slow pivot into Arctozolt. Other Water Ground types provide similar utility, as does Jellicent offering an answer against Fighting types, but they all lack access to Flip Turn for the safe pivot in.

Arctozolt is incredibly hard to manage inside Hail, as many of the best walls don’t resist Bolt Beak or are weak to its STABs. The best way to deal with Arctozolt is to deprive it of the Hail it needs to function. Ninetails and Torkoal do the best, not being weak to Arctozolt’s STABs. Tyranitar can perform similarly, but being slower than Arctozolt leaves it open to serious damage from Bolt Beak. None of these Pokémon can switch in, as Bolt Beak’s boost on the switch will maim if not outright OHKO them. Hippowdon can switch into Bolt Beak but does not like taking STAB ice attacks.

Aside from that, counters will depend on Arctozolt’s coverage moves. On sets lacking Low Kick, Steelix quite comfortably walls Arctozolt. Sets lacking Stone Edge find themselves walled by Rotom Frost, and Rotom Heat. Sets lacking Freeze Dry and Ground coverage are stymied by Lanturn and the Water Ground types. Sets without Ground and Fighting Coverage have difficulty with Stakataka and Aggron.

Outside of Hail, Arctozolt is very vulnerable and prone to being forced out by the many pokémon that will outspeed and OHKO it. 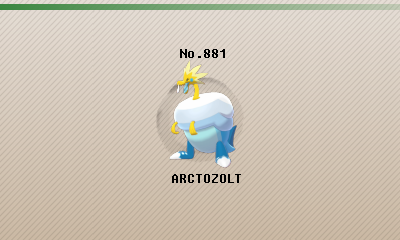 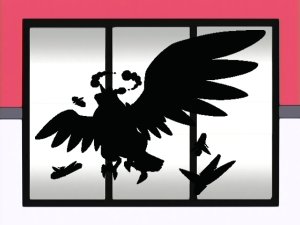 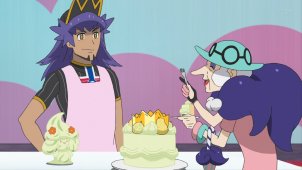 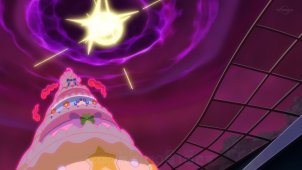