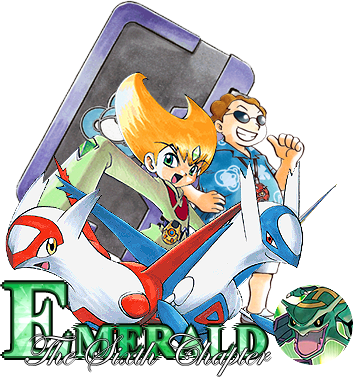 After months of construction and preparation work, the pioneer battle facility in Hoenn, the Battle Frontier, was finally ready to begin operation. However, an uncanny trainer named Emerald showed up at its opening ceremony unexpectedly and stirred things up when he declared his wish to conquer the seven facilities. In order to gain publicity, the Frontier Brains half-heartedly agreed to give Emerald seven days to complete his challenge, but were astonished when the boy overpowered them one by one with his extraordinary battling skills.

The mystery surrounding Emerald deepened when he was seen to have the ability to pacify rampaging Pokemon with a special soil gun. It was soon revealed that his true intention at the Battle Frontier was linked to Jirachi, who was said to awake every 1000 years for seven days. However, a mysterious Armored Man also had his eyes on the mirage Pokemon who could grant wishes...