This movie is set to conlude the trilogy of movies starting with the Rise of Darkrai and features Arceus fighting against Dialga, Palkia & Giratina.
Thousands of years ago, when an asteroid was heading to earth, Damos called out for Arceus to help him and so Arceus gave him the Jewel of Life and arranged a time for the return of it. However, Damos ended up betraying Arceus and so Arceus became vengeful against man.

When the fighting between the three titans erupts again in the land of Michina, Arceus is awakened and started to have his revenge on humankind. Ash & Co. try to stop it, but end up sent back in time...

Arceus and the Jewel of Life

Arceus - Towards The Overcome's Time Space 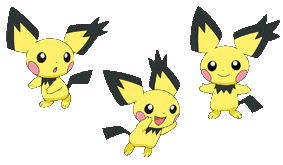