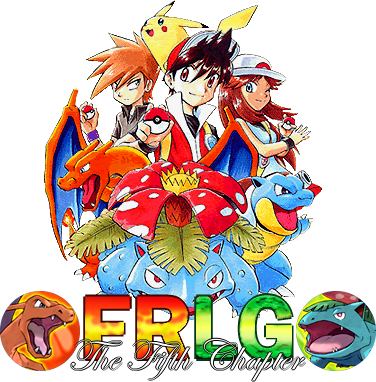 Three years after the Mask of Ice incident, the Pallet Town trainers Red and Green found themselves facing a new mystery again when Prof. Oak suddenly recalled their Pokedexes but went missing himself. The two were attacked by an enigmatic creature named Deoxys at the Science Lab, which also ambushed Blue, who was on her way to the Sevii Islands to meet her long-lost parents.

In order to fight Deoxys, Red and Green sought help from Brinca, an old lady on Two Island who held heritage to the powerful ultimate attacks. They also received assistance from an old acquaintance, Lorelei of the Kanto Elite 4. However, things became complicated when it was revealed that Team Rocket has once again returned, and Deoxys's attacks were all part of their scheme...