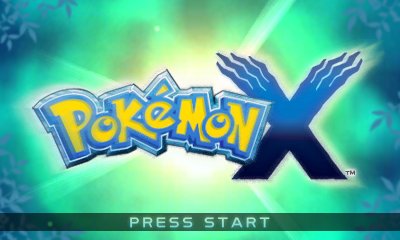 Pokťmon Masters, known as of August 2020 as Pokťmon Masters EX, is a mobile game developed by The Pokťmon Company and DeNA. This game brings mobile gaming and the main series games together in a new element where you play as a trainer who faces off against many Pokťmon Trainers such as Blue, Cynthia and more.

The game provides 3 VS 3 battles where you team with 2 other trainers against 3 trainers and your Pokťmon can use a move or an item. The battles are in real time with special moves being available as a move gauge builds.

This game not only has you collect Pokťmon but also has you collect Trainers. Each Trainer has got a Sync Pair, a special Pokťmon they work best with which can be of aid to your team. Many have Sync Grids which further boost their strengths and moves. There are also 6 Star EX Sync Pairs that have even strong Sync Moves

The game has a story where you go through multiple Chapters to earn badges and participate in the Pokťmon Masters EX League in the unique region of Pasio facing off against various trainers and stopping the evil Team Break from stealing other people's Pokťmon.

The game has also introduced the Champion Stadium, a mode that that has you face off against the Elite Four and Champion in some tough battles and the Battle Villa which has you go through various halls using items to heal in order to get to the end.