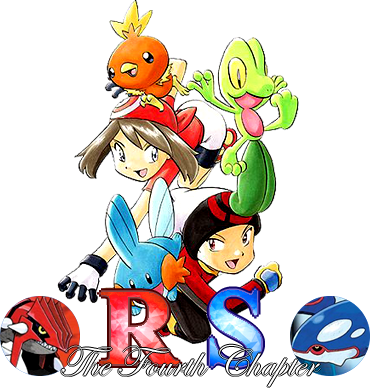 Ruby has moved to the lush region of Hoenn with his family. However, the first thing he did upon arrival was to run away from home, since his dream was to become a master in Pokemon Contests and his battle-oriented father would no doubt disallow it. He quickly crossed paths with Sapphire, the daughter of Professor Birch, a wild child who aimed to conquer all the Pokemon Gyms. Their difference and mutual despise sparked an 80-day challenge pact in which they must compete to achieve their goal first.