After catching many Pokémon in Kanto, Ash decides to take Goh to the Hoenn region to participate in a special battle tournament. Ash is always eager to battle and is psyched but this is the first time Goh has battled as he has just realised how fun catching Pokémon is. Using his newly captured Scyther and Scorbunny, battles are tense and Ash turns up to battle with the Mr. Mime his mother owns and left to look after Ash. Who will win the tournament? 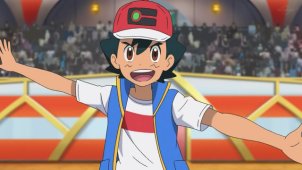 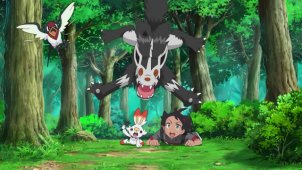