This update will be amended throughout the day so be sure to check back. If you have any ideas for the site, be sure to send them in
With the generation continuing and Nationals coming up globally, and the Chatroom has been rife with discussion while the WiFi Chatroom has been a place for battles, trades and Friend Safari hunting, so be sure to visit them. Our Forums have also had these discussion and are a bustling trade and competitive section for the games. Be sure to like our FaceBook Page.
Last Update: 00:26 BST
Edit @ 00:26: Pokémon Shuffle Password 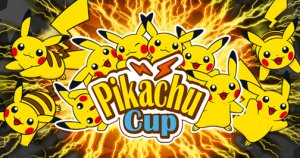 Following the recent reveal of the Pikachu Cup and the associated Pikachu gift that may be obtained if Pikachu is in the Top 3 most used Pokémon, some further details have been revealed on the Global Link, specifically regarding the Pikachu gift. The Pikachu, which may be distributed ,has had its moves, ability and hold item revealed. It comes with the moves Fake Out, Encore, Volt Tackle and Endeavor, which it does not normally know. It has its Hidden Ability of Lightning Rod and it comes holding the Light Ball. As reported previously, if Pikachu is in the Top 4 to 12 most used Pokémon then the Light Ball will be distributed and if it's not in the Top 12, 1000 PokéMiles will be given. Cosplay Pikachu does not count towards usage. You need to participate in 3 battles to be eligible for the gift. We'll bring more on this as and when it comes. 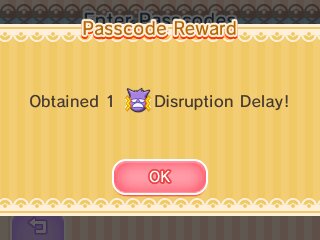 For those of you worldwide with Pokémon Shuffle, the next Passcode has been officially released through Pokémon Get☆TV in Japan. This code gives you a special gift of 1 Disruption Delay item which stops the opponent from activating any disruptions. This code is usable worldwide and runs until September 4th 2015 so be sure to use it while you can. The code is 07080704.