Be sure to check Saturday's update for the first official reveal of Hoopa. This update may be amended throughout the day so be sure to check back. If you have any ideas for the site, be sure to send them in
X & Y have been out for months now, and the Chatroom has been rife with discussion while the WiFi Chatroom has been a place for battles, trades and Friend Safari hunting, so be sure to visit them. Our Forums have also had these discussion and are a bustling trade and competitive section for the games. Be sure to like our FaceBook Page.
Last Update: 15:16 GMT
Edit @ 14:30: Anime Channel | Edit @ 15:04: Hoopa 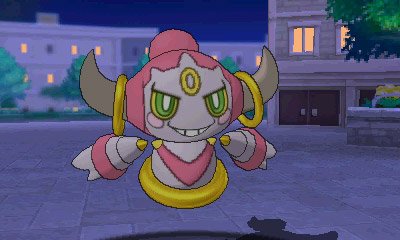 The Pokťmon Company has uploaded a new trailer which showcases the official reveal of the Pokťmon Hoopa in the west. No details have been given for its distribution yet, but the details are pending 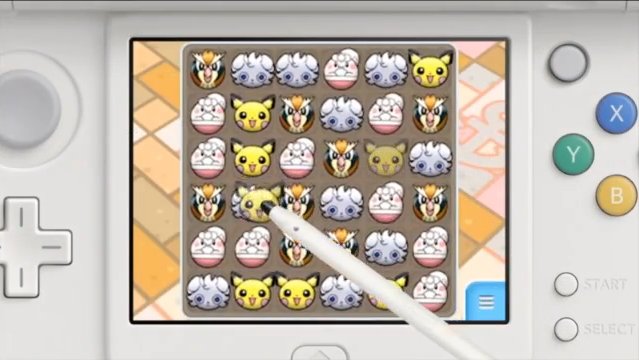 During today's Nintendo Direct, it was announced thata new game called Pokťmon Shuffle is to be released. This game is a puzzle game akin to Pokťmon Battle Trozei and has you have to shuffle tiles and level up characters in order to capture Pokťmon. In each battle, you have 4 Pokťmon to choose from, and you need to think of your type advantages. There is no time limit, so you can take as long as you like to study the board. To clear each stage, you'll have to reduce the HP of the wild Pokťmon you face to zero within a set number of moves. It also features Mega Evolutions which are used to clear the board quicker.
You have a 10 minute wait between battles if you lose, but you can get in there earlier by paying or using items that have been accrued through gameplay. You can also pay for various items to aid in your gameplay. It is due for release in February 2015 and is free to play but with payments included.
Edit @ 15:01: Trailer added
Edit @ 15:16: Lots of screenshots have been added to our Pre-Release Screenshot Page 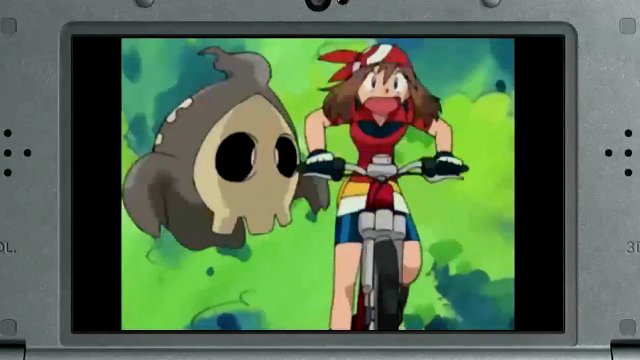 During today's Nintendo Direct, it was announced that the Pokťmon Anime is to be on a special service known as the Nintendo Anime Channel on the European launch on the New Nintendo 3DS on February 13th . 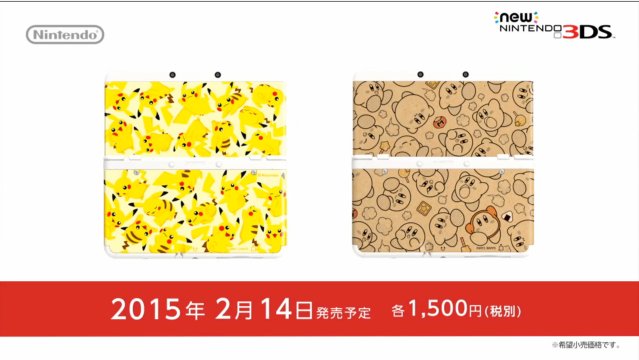 During today's Nintendo Direct, it was announced that the Pokťmon focused Groudon & Kyogre face plates, releases last year in Japan, are to be released in Europe at the launch of the New Nintendo 3DS on February 13th 2015
Edit @ 14:44: In addition to that, a Pikachu one will be released in Japan on February 14th 2015 for 1500• and will come to Europe soon