Be sure to check yesterday's update for huge news. This update may be amended throughout the day so be sure to check back. If you have any ideas for the site, be sure to send them in
With the generation continuing, the Chatroom has been rife with discussion while the WiFi Chatroom has been a place for battles, trades and Friend Safari hunting, so be sure to visit them. Our Forums have also had these discussion and are a bustling trade and competitive section for the games. Be sure to like our FaceBook Page.
Last Update: 08:47 GMT 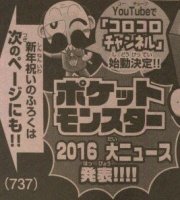 In this month's issue of CoroCoro, it has a page detailing what will be in the next issue. In this, it has a note stating that big Pokémon news for 2016 will be revealed in the issue. Typically, in the issues released in December, the first details of the next movie are revealed, but the issue doesn't clarify if this is what it is referring to. The magazine is due for release on December 15th and we'll cover the news as and when it comes so keep checking back 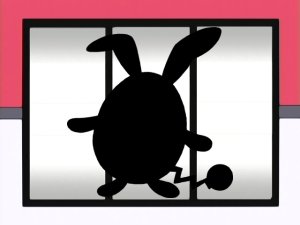 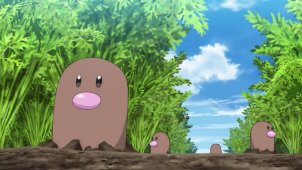 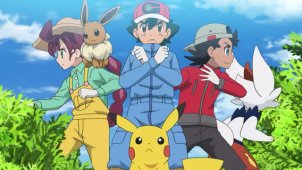