Be sure to check back to Monday's update for big news. This update will be updated throughout the day. If you have any ideas for the site, be sure to send them in
With the new generation upcoming, and the Chatroom has been rife with discussion while the WiFi Chatroom has been a place for battles, trades and Friend Safari hunting, so be sure to visit them. Our Forums have also had these discussion and are a bustling trade and competitive section for the games. Be sure to like our FaceBook Page.
Last Update: 14:45 BST
Edit @ 14:45: Insert Coin Collaboration 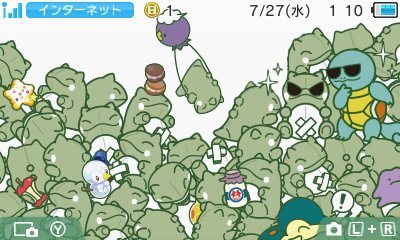 Following their release in Japan last week and in America yesterday, the three new Pokťmon 3DS themes have been released in Europe. The first is the Pokemon: Pair Art Gardevoir & Gallade which features special art of Gardevoir & Gallade. It has the music Wally's Theme from Pokťmon Omega Ruby & Alpha Sapphire.
Secondly is the Pokemon: Pair Art Latios & Latias which features Latios & Latias and the music Soaring at Night from Pokťmon Omega Ruby & Alpha Sapphire. It comes in a bundle with the Gardevoir & Gallade themes for £3.19 (Ä3.49)
Finally is the Pokťmon Amie Substitute theme which features imagery of the Substitute on the bottom screen and lots of Substitute and Pokťmon on the top screen. It has the music from the Pokťmon Amie mini-games in Pokťmon X & Y. It can be purchased for £1.79 (Ä1.99)

It has been announced that Pokťmon and Insert Coin are going to work in partnership for various Pokťmon related merchandise in a special Pokťmon X Insert Coin pop-up shop that will be found in the Old Truman Brewery in London, United Kingdom from August 25th to August 30th 2016, with stock on a first come first served basis before going online later in the year. There will also be Pokťmon memorabilia on display during the pop up shop 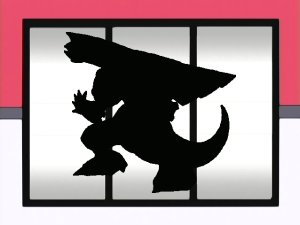 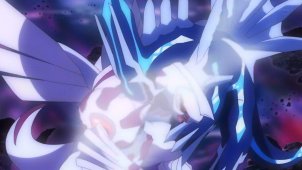 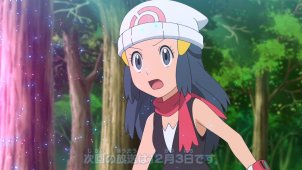