This update will be updated throughout the day. If you have any ideas for the site, be sure to send them in
With the new generation upcoming, and the Chatroom has been rife with discussion while the WiFi Chatroom has been a place for battles, trades and Friend Safari hunting, so be sure to visit them. Our Forums have also had these discussion and are a bustling trade and competitive section for the games. Be sure to like our FaceBook Page.
Last Update: 19:39 BST
Edit @ 09:01: Sun & Moon | Edit @ 12:16: Episode Pictures 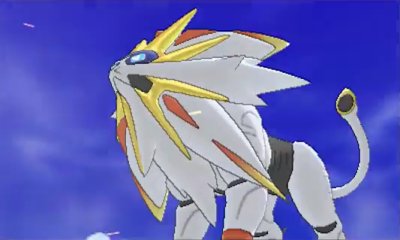 On the official Japanese website, along with the demo filesize listing listed on Tuesday, the official site also noted the estimated file size for the actual download versions of Pokémon Sun and Pokémon Moon. The games will take up 3.2GB, approx. 26,215 blocks, of space on your SD card. The official site advises that having a 4GB SD card and having the demo and the main game may result in not having enough space, recommending higher storage capacities. We'll provide more as it comes. 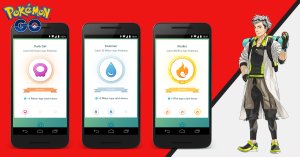 Niantic have announced a new feature coming soon to Pokémon GO. As you capture more Pokémon of the same type, you will get a special bonus to the capture rate of Pokémon of that type. The higher the medal, the bigger the capture bonus. It's a +1 bonus for Bronze, +2 for Silver and +3 for Gold
Edit @ 19;39: Another update has been announced. With this, you will now be able to take in up to 6 Pokémon to train against a gym of your own team, and the CP of the Gym's Pokémon would be adjusted lower to match your Pokémon's CP for the duration of the training. 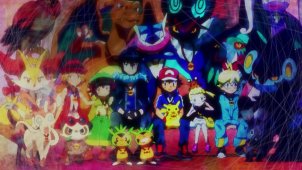 As usual, we have done pictures from the episode that aired in Japan today. This episode features the aftermath of Team Flare's attack as Lumiose City and the Prism Tower are rebuilt. The AniméDex has been updated with the contents of this episode. Click the picture to go to the gallery but be warned however as they contain spoilers.