This update may be amended throughout the day so be sure to check back. If you have any ideas for the site, be sure to send them in
With the new generation upcoming, and the Chatroom has been rife with discussion while the WiFi Chatroom has been a place for battles, trades and Friend Safari hunting, so be sure to visit them. Our Forums have also had these discussion and are a bustling trade and competitive section for the games. Be sure to like our FaceBook Page.
Last Update: 16:14 BST
Edit @ 16:14: Global Link Reminder 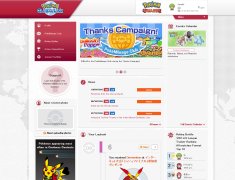 The Pokťmon Global Link for Pokťmon X, Y, Omega Ruby & Alpha Sapphire is to shut down this coming Monday, October 31st, at 23:59 UTC (19:59 EDT, 16:59 PDT, 23:59 GMT, November 1st: 00:59 CET, 08:59 JST, 09:59 AEST) ahead of the addition of the Pokťmon Global Link for Pokťmon Sun & Moon on November 18th. As such, all PokťMiles stored on the Global Link will be lost. Any items that have not been sent to the games which have been purchased or won on the Pokťmon Global Link will also be lost forever. In addition to that, Rating Battle for the games in Battle Spot, as well as Game Sync will also go offline. Mystery Gift, Free Battle, GTS, Wonder Trade and all other online features in the games will remain operational 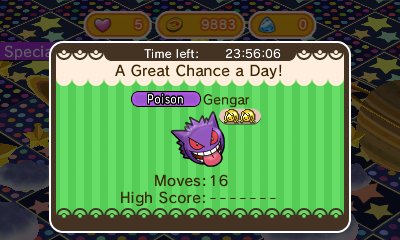