This update will be amended throughout the day so be sure to check back. If you have any ideas for the site, be sure to send them in
With the generation continuing and Nationals coming up globally, and the Chatroom has been rife with discussion while the WiFi Chatroom has been a place for battles, trades and Friend Safari hunting, so be sure to visit them. Our Forums have also had these discussion and are a bustling trade and competitive section for the games. Be sure to like our FaceBook Page.
Last Update: 15:26 GMT 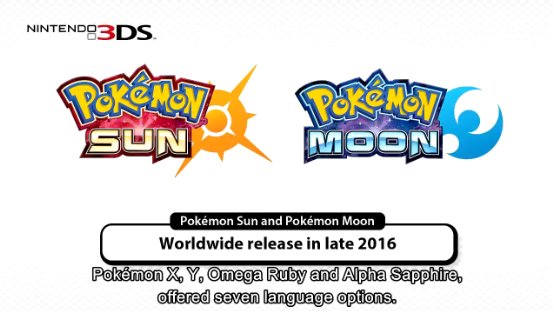 it has been confirmed that in the episode of Gathering at the Pokémon House, the variety show that airs in Japan every Sunday, that airs on April 3rd, series Director Junichi Masuda will be on, alongside battle director Shigeki Morimoto and Omega Ruby/Alpha Sapphire game director Shigeru Ohmori and will talk about the new games, presumably Pokémon Sun & Moon and will feature the first TV aired footage. It is not known if the footage will be released officially on the Internet beforehand but we will post as soon as anything is revealed.