Be sure to check yesterday's update for news on Pokťmon Let's Go Pikachu & Eevee. This update may be amended throughout the day so be sure to check back. If you have any ideas for the site, be sure to send them in
Since the release of Pokťmon Ultra Sun & Ultra Moon, the Discord Chat has been rife with discussion, so be sure to visit it. Our Forums have also had these discussion and are a bustling trade and competitive section for the games. Be sure to like our FaceBook Page.
Last Update: 13:45 BST
Edit @ 07:01: Pokťmon Shuffle | Edit @ 13:45: Let's Go Pikachu & Eevee 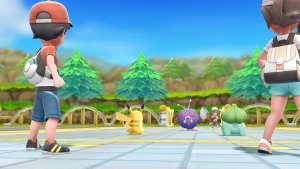 It has been announced that the upcoming Nintendo Switch titles, Pokťmon Let's Go Pikachu & Pokťmon Let's Go Eevee are to be playable on the E3 show floor in Los Angeles next week, allowing for attendees to give the new systems a shot. At present it's not known if the playable build will be playable in any other events but we'll post when we know more 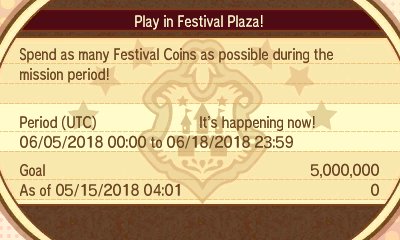 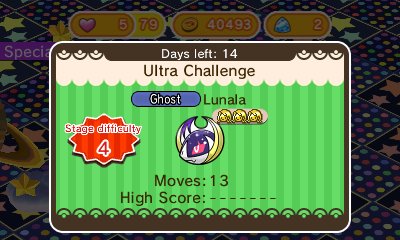