Be sure to check yesterday's update for news on Pokémon Let's Go Pikachu & Eevee. This update may be amended throughout the day so be sure to check back. If you have any ideas for the site, be sure to send them in
Since the release of Pokémon Ultra Sun & Ultra Moon, the Discord Chat has been rife with discussion, so be sure to visit it. Our Forums have also had these discussion and are a bustling trade and competitive section for the games. Be sure to like our FaceBook Page.
Last Update: 20:59 BST
Edit @ 20:05: Ultra Shiny | Edit @ 20;59: Community Day 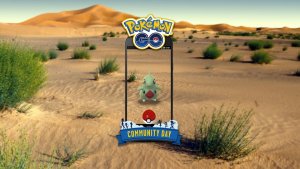 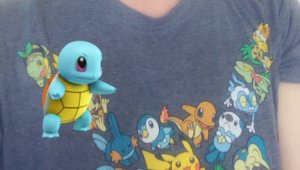 Tying in with Pokémon's 21st anniversary, the final on three Snapchat filters has finally gone live on Snapchat. This filter is based on Squirtle and features a water animation as you open your mouth. This follows on from Bulbasaur's back in February and Charmander's back in April. It is currently unclear for how long the filter will be available 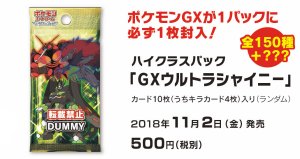 Earlier this year, a trademark was registered by Nintendo, Creatures Inc. and Game Freak for the words "Ultra Shiny". Through retailer listings in Japan, it has been confirmed that the set out in November is to be called GX Ultra Shiny. This set will contain over 150 cards and is due out in Japan on November 2nd 2018. This follows on from the SM8 expansion set, Dark Order due out in October