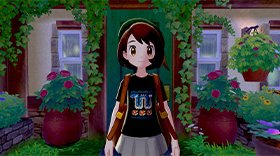 In Japan recently, there was a competition for people to design a Pokémon T-Shirt which is to go on sale. However, a new feature has been announced. The winning T-Shirt, featuring a Gyarados and Magikarp design, is to be included as a custom shirt in Pokémon Sword & Shield. This also confirms that customisation of the trainer characters returns once again. We'll provide further details on this as we approach launch
Edit @ 10:53: We have updated our Pre-Release Screenshot Page with new images
Edit @ 11:12: In addition to this, the latest issue of CoroCoro Ichiban has noted that, in its next issue, due for release on June 21st, it will include the "Latest Information for Pokémon Sword & Shield". As this issue comes out a week after E3, it is probably that any news in the magazine will come prior to the magazine release. We'll provide more details as soon as we get them 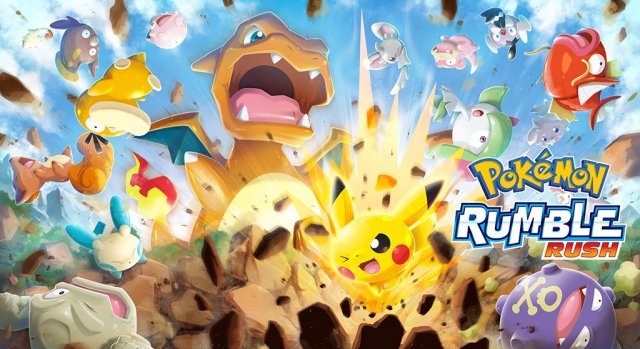 On Wednesday, a new mobile title shadow dropped on Google Play in Australia. This game is the fifth in the Pokémon Rumble series and features timed event islands for you to find various Pokémon within. We've been hard at work cataloguing everything but the coverage is now coming to an end. If there's anything you wish to see about the game, let us know. This page will be continually updated with further details as it comes so be sure to keep checking back
Edit @ 15:49: Updated the Pokémon Listings with extracted base stats
Edit @ 21:14: Updated the Pokémon Listings to include links to detailed listings including potential moves for the Pokémon, separated by Star rating 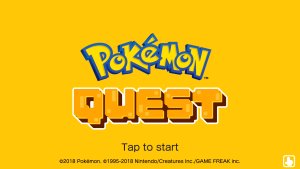 Earlier this year, it was announced that Pokémon Quest would be released in China on mobile through a collaboration with NetEase. Today, as part of an announcement by NetEase, it was confirmed that Pokémon Quest in China will release with a brand new Player VS Player mode. At present it's not clear if this mode will make it in to the game in the west. No release date has ben confirmed for China but a beta will run this Summer