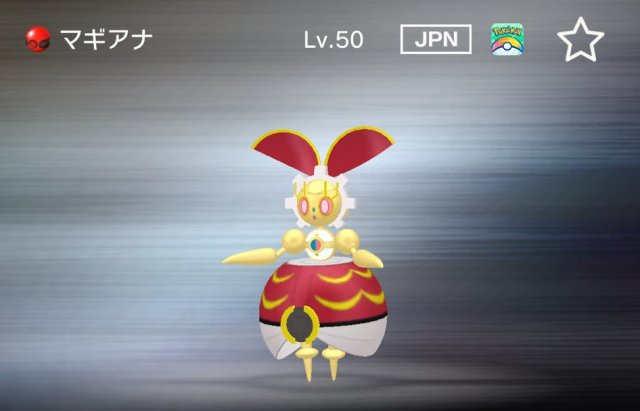 We may have been able to determine a way to get around the potential glitch that may be preventing Original Color Magearna appearing as a gift in Pokťmon HOME. If you meet the criterea of having a complete National Pokťdex in HOME and it doesn't appear, you can make it appear by first shifting every Pokťmon in each box 1 box to the left on the Switch version, check for gifts on the Mobile version and, if it's not there, move them back 1 box to the right on the Switch and check the gifts in the App. This seems to only work if you have a full Living Pokťdex: All 890 Pokťmon in HOME. In our tests, we have managed to get the Magearna but this is obviously a quickfix. We're still hoping for a full fix and will post when we get further news 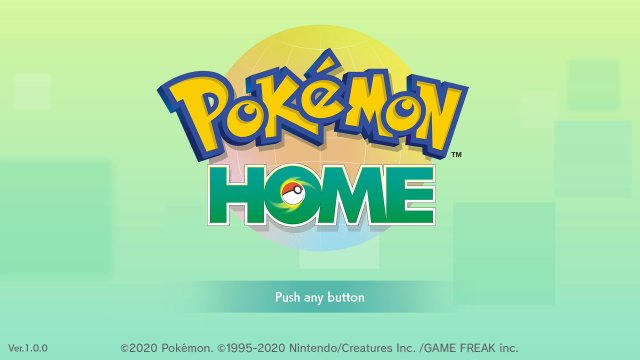 Pokťmon HOME has received another update on iOS and Android bringing the app to Version 1.0.6. This version fixes a few more bugs with people being unable to enter the game and a bug causing issues when Nintendo Account details are put on through FaceID and other automatic methods, but in addition to that, the game now automatically filters out GTS trades where the trader is requesting a Mythical Pokťmon as Mythical Pokťmon cannot be traded at present 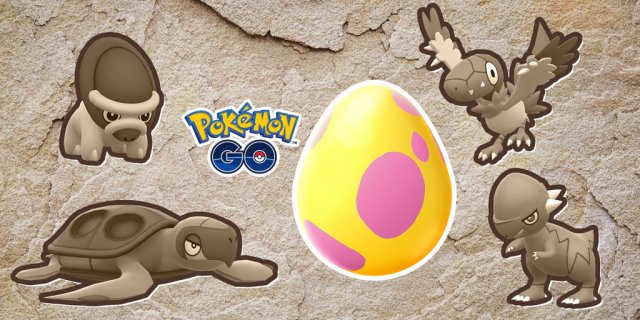 A strange event has begun in Pokťmon GO. From now until an unspecific time, all 7km Eggs hatched will contain Fossil Pokťmon: Omanyte, Kabuto, Aerodactyl, Lileep, Anorith, Cranidos, Shieldon, Tirtouga, and Archen. These Pokťmon will no longer hatch from any kind of egg. Riolu is also now once again hatching from 10km eggs 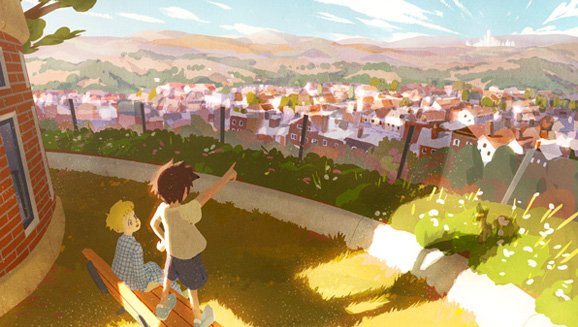 The second episode of the Pokťmon Twilight Wings web anime series is now live. This series is a web based show separate from the main anime which focuses on the characters of the Galar Region. It is produced by Studio Colorido and airs monthly on the official youtube channel. The episode can be found below. We're currently updating all our databases with the content of this episode
Edit @ 13:13: Our Anime Dex is now updated with the contents of Twilight Wings Episode 2 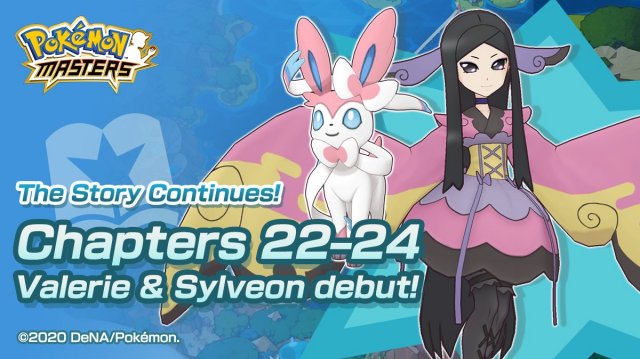 It has been confirmed that Pokťmon Masters will add the next Story Chapters to the game on February 25th 2020 at 06:00 UTC. It's not clear what these chapters will contain but it will add Valerie, the Laverre City Gym Leader from Pokťmon X & Y. 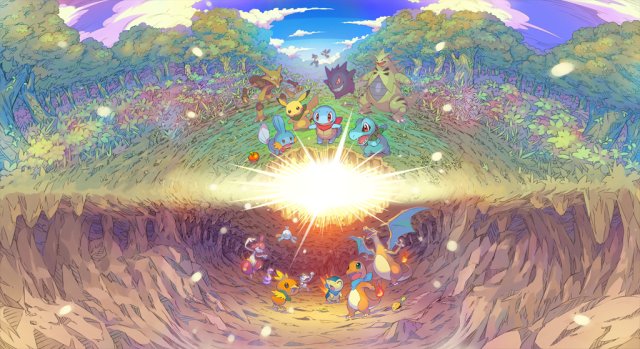 A new trailer has been released for Pokťmon Mystery Dungeon Rescue Team DX by Nintendo UK. This trailer doesn't show much new content but does have some new footage. 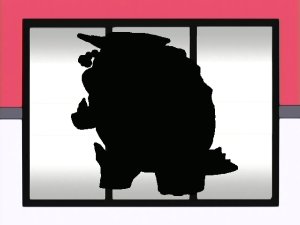 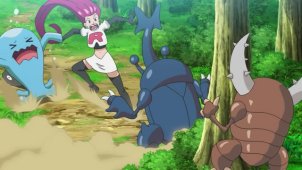 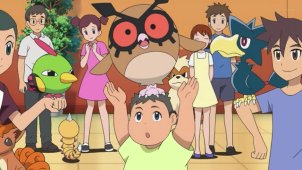