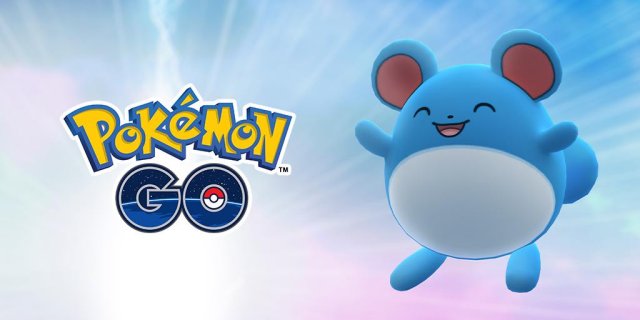 Following problems with the Marill Day event in Europe earlier this month, Niantic have announced that the repeat event will run in Europe on April 26th. This event will feature increased Marill rewards in the GO Battle League with a higher chance of Marill being shiny 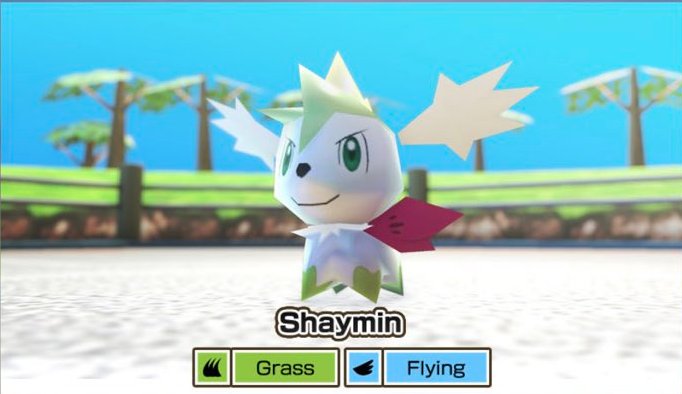 The new Battle Royale Cup has started. This cup is the Shaymin Cup and, from today until May 6th, will run a special bonus powering up Grass-type moves. This cup includes two new pieces of Poké Glam to earn 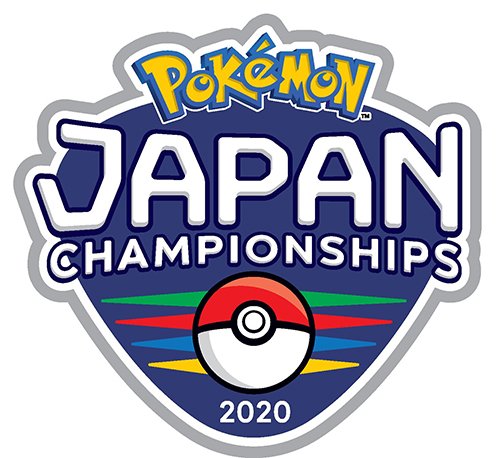 The Pokémon Japan Championships 2020 have been cancelled due to the current global crisis. These championships were to be held on June 27th and June 28th in Yokohama, Japan. Alongside this, the Japanese competitive circuit has also been cancelled. However, it is confirmed that the 2020 International Challenge May online competition in Sword & Shield will continue as planned