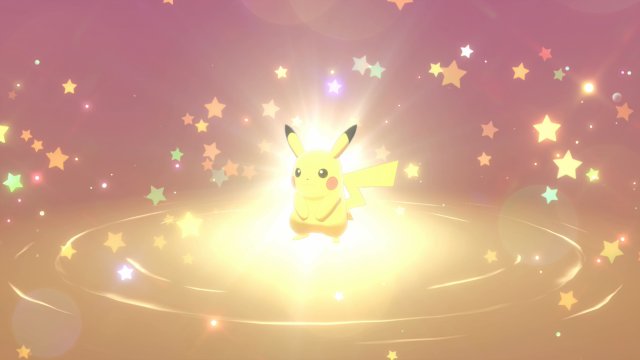 To celebrate the Space Sunrise stream, a special Pikachu is now being distributed to all players. This Pikachu has the moves Thunderbolt, Swift, Wish and Celebrate and comes holding a Comet Shard. It is available over Mystery Gift over Internet until January 15th 2021. Our Event Database has been updated with full details of the event 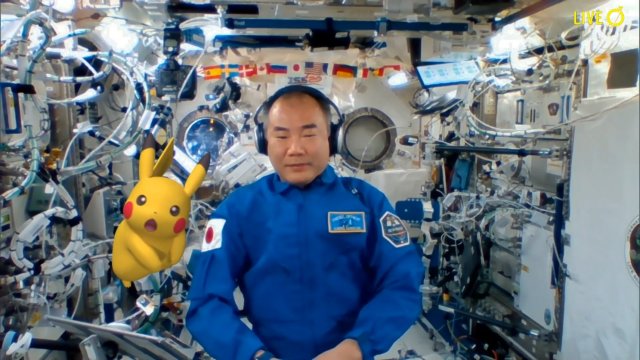 Today is the special Pokťmon Augmented Reality Showcase live from the International Space Station. As part of the Japan Aerospace Exploration Agency (JAXA)'s livestream from the KIBO module on the ISS, this showcase will run alongside other elements hosted by Coca-Cola and Twitter and will showcase Pokťmon in augmented reality over live imagery of space. It is being streamed on Twitter and Youtube by JAXA from 14:45 UTC / 09:45 EST / 06:45 PST.
Edit: The stream featuring Pokťmon is over. It featured Pikachu in the capsule alongside Astronaut Soichi Noguchi followed by a live view outside the ISS with Rayquaza flying around. 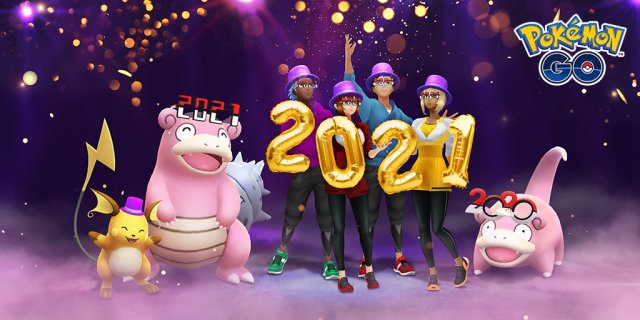 The Pokťmon GO New Year Event is now rolling out running from 22:00 local time to 22:00 local time on January 4th. This event gives players the addition of various New Years themed Pokťmon including Hat Pikachu and Glasses Slowpoke. It also includes variou party hat Pokťmon in Research and Raids
Edit @ 17:48: The Raid Bosses have shifted with this event, including both Slowpoke and Slowbro as Raid Bosses. We're currently compiling them in our Raid Bosses section 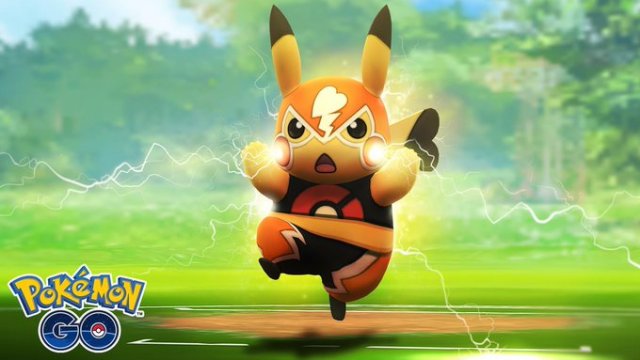 As more players are reaching Rank 24 in Pokťmon GO's GO Battle League, there have been multiple reports that you are now able to get a chance to get Pikachu Libre as its Shiny variant as your first guaranteed encounter at that Rank 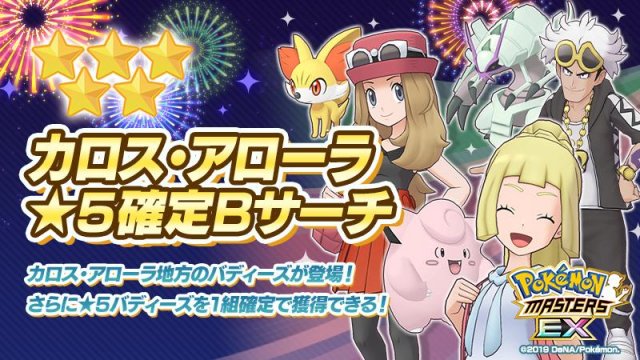 A new Special Scout has begun in Pokťmon Masters EX. This scout is the Kalos & Alola 5-Star Guaranteed Scout. It can be done once and pulls 11 Sync Pairs, only from Kalos & Alola. With this, you have a guaranteed 5 star Sync Pair pulled. It is available until 06:00 UTC on January 1st