This update will be amended throughout the day so be sure to check back. If you have any ideas for the site, be sure to send them in.
Last Update: 19:45 BST
Edit @ 16:01: Taiko no Tatsujin | Edit @ 19:45: Pokťmon Ultimate Journeys 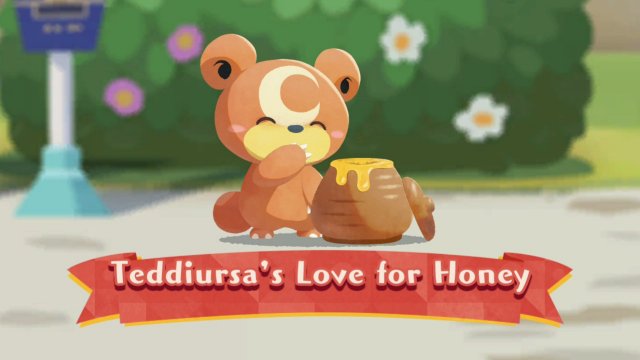 The Pokťmon Cafť ReMix Teddiursa Team Event has begun. This event has players collect points by playing various stages in order to recruit Teddiursa. This runs until October 1st
In addition to this, a new Delivery has come with a focus on Victini
Finally, a special pack to get the outfit of Sleepy Loungewear Snorlax is available 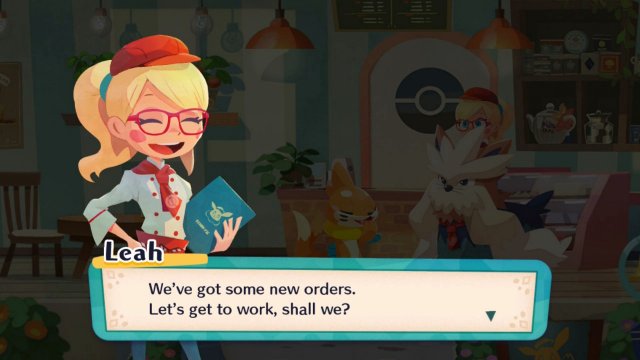 New orders have been added to Pokťmon Cafť ReMix. This adds stages 1501-1525 to the game We're currently cataloguing all these new stages and details so be sure to keep checking back.
Edit @ 08:10: We have updated the Main Orders with the contents of today's update. The next batch of Orders will be released on September 28th 2022 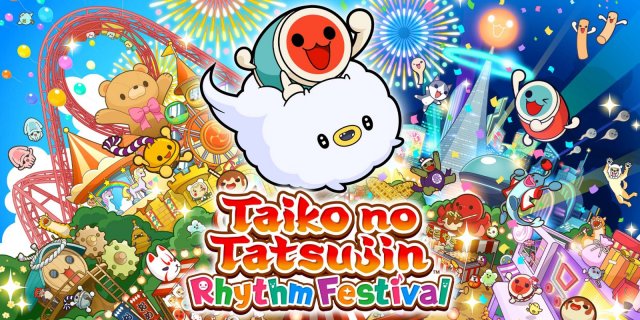 It has been confirmed by Netflix that the first set of episodes of the next anime series, Pokťmon Ultimate Journeys, will release on Netflix in the US on October 21st 2022. This series has already begun airing in Canada, the UK and other parts of Europe. At present it's unclear how many episodes will be released in the first wave. We'll provide more details as they come