The POP Series 8 set continued Nintendo's release of small subsets for the Pokémon Organised Play leagues. This set was released shortly after the Platinum set.. Like all POP sets it has 17 cards. Like the other Diamond & Pearl sets (barring set 8), this set contained nothing but Pokémon cards within it, most of them non-reprints. 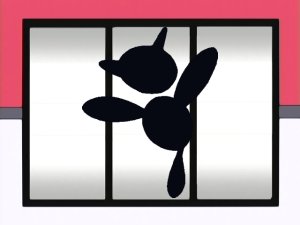