The Southern Islands Collection was released as a binder containing these 18 cards. These cards depicted a variety of Pokémon on a sunny tropical resort. The artwork on the 18 cards made up 6 different pictures when pieced together. This card set originally was the first set to contain second generation Pokémon, but it's US release dated it after the release of Neo Discovery. 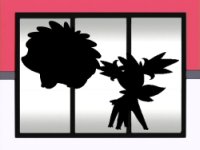 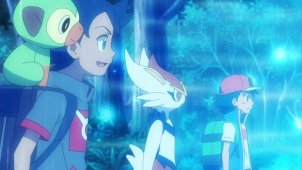 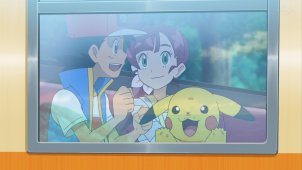