This update may be amended throughout the day so be sure to check back. If you have any ideas for the site, be sure to send them in
With the generation continuing and Nationals coming up globally, and the Chatroom has been rife with discussion while the WiFi Chatroom has been a place for battles, trades and Friend Safari hunting, so be sure to visit them. Our Forums have also had these discussion and are a bustling trade and competitive section for the games. Be sure to like our FaceBook Page.
Last Update: 23:10 GMT
Edit @ 14:10: Hidden Ability Birds | Edit @ 14:57: Pokkťn Tournament Coverage 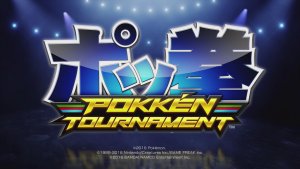 It's that time again, as Pokkťn Tournament is out on Friday, our coverage will begin. Our copies of the game have arrived and we are making a start on coverage. As usual, I'll be posting the main focal points here as pages get created and progress continues through the game, while more in-depth details go on the discovery thread on the forums. Throughout the coming days, various sections will be updated including details on the cases and other sections will be created as time goes on so keep checking back. Be warned as the Discovery Thread and the site sections will contain spoilers for the story.
Edit @ 15:01: As you start, Nia gives you a tutorial on basic things and you select your main partner Pokťmon
15:37: Titles are obtained by hitting certain milestones.
15:45: Support Pokťmon are unlocked by playing through the Ferrum League. You get them after beating Top 8 for example
16:22: You also unlock stages for local modes by playing them in Ferrum League
23:10: Updated the amiibo Page with details on the unlocks for non-Pokkťn Tournament amiibo
Pokkťn Tournament Details: 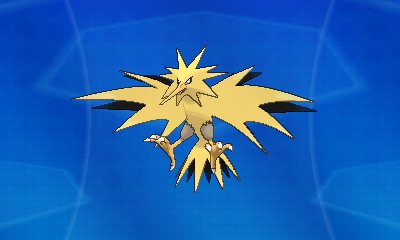 Following the events in various parts of Europe, it has been confirmed that the Legendary Birds, Articuno, Zapdos & Moltres are to be given with their Hidden Abilities of Snow Cloak, Static and Flame Body in the United Kingdom at Smyths Toy Stores from March 22nd 2016 to April 11th 2016 and can be redeemed in X, Y, Omega Ruby & Alpha Sapphire 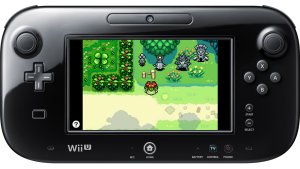