This update will be amended throughout the day so be sure to check back. If you have any ideas for the site, be sure to send them in
With the generation continuing and Nationals coming up globally, and the Chatroom has been rife with discussion while the WiFi Chatroom has been a place for battles, trades and Friend Safari hunting, so be sure to visit them. Our Forums have also had these discussion and are a bustling trade and competitive section for the games. Be sure to like our FaceBook Page.
Last Update: 09:53 GMT
Edit @ 07:21: Celebi Reminder | Edit @ 09:53: Legendary Bird Distribution 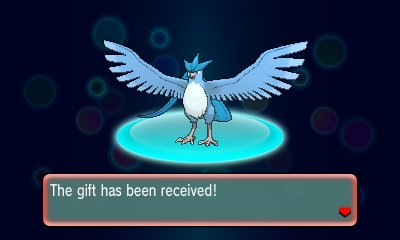 For those of you in the UK & Ireland, the Legendary Bird distrubtion of Articuno, Zapdos & Moltres are to be given with their Hidden Abilities of Snow Cloak, Static and Flame Body at Smyths Toy Stores has begun for Pokťmon X, Y, Omega Ruby & Alpha Sapphire. The codes are available until April 11th 2016 and you will receive a random Legendary Bird for each code.
It's also confirmed that Nintendo of Poland will be giving their codes on their official Facebook page to people in Poland. 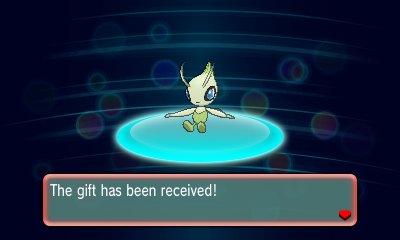 For all players in Europe, North America and Australia, the Celebi event on Pokťmon X, Y, Omega Ruby & Alpha Sapphire games is due to end on Thursday. This event is available through Mystery Gift > Receive Gift > Get Via Internet and gives you the Mythical Pokťmon Celebi, which can't be found in the wild. 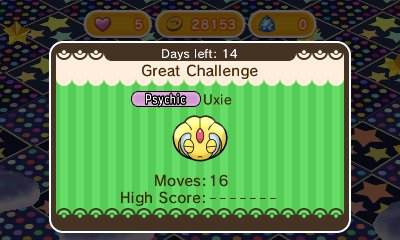