This update may be amended throughout the day so be sure to check back. If you have any ideas for the site, be sure to send them in
Since the reveal of Pokémon Ultra Sun & Ultra Moon, the Chatroom & Discord Chat has been rife with discussion while the WiFi Chatroom has been a place for battles & trades, so be sure to visit them. Our Forums have also had these discussion and are a bustling trade and competitive section for the games. Be sure to like our FaceBook Page.
Last Update: 19:24 BST
Edit @ 06:07: Pokémon GO Park | Edit @ 13:50: Salazzle Event | Edit @ 17:11: Pokémon GO | Edit @ 19:24: Burning Shadows 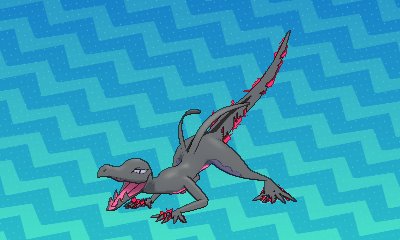 Following the reveal for the US earlier this week, the Salazzle event has been confirmed for Europe. It will run from August 18th to September 18th. In the UK and Spain it will run at GAME stores. In Germany, it'll be available through Nintendo Zones. In France it'll be distributed at Micromania. In Italy it will be at Gamestop. In the Netherlands, it'll be distributed at Intertoys. We'll bring more dates and locations as they come 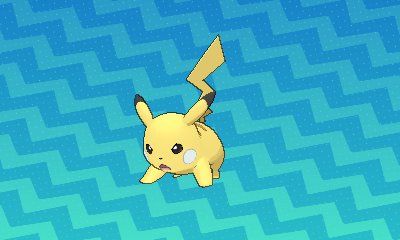 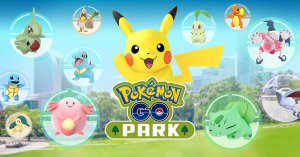 Further details have come out of the Pokémon GO Park event being held in Yokohama Red Brick Park and the Cup Noodle Museum Park, Yokohama on August 9th through 15th as part of the Pikachu Outbreakchu event which have been renamed as Kanto Park and Johto Park, with Pokémon from each region appearing more in their respective park. During this event, while many PokéStops will be added, players will also be able to get access to more common spawns of Pokémon such as Farfetch'd, as well as the Pokémon Mr. Mime which is a European exclusive Pokémon. They will also give special 2km eggs holding Pokémon not normally in those eggs. We'll bring more details as they come 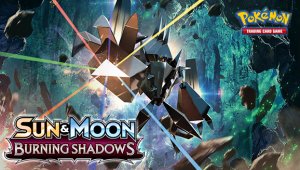 Today marks the release of the third Pokémon Sun & Moon TCG set. This set contains 169 cards of various Pokémon that inhabit the Alola Region including various Pokémon-GX with a focus on Necrozma and Marshadow. It is made up of the Beyond A New Challenge, Did You See The Fighting Rainbow and Light-Devouring Darkness packs from Japan. Our card listing and the associated Cardex have been updated with the details of this set