This update may be amended throughout the day so be sure to check back. If you have any ideas for the site, be sure to send them in
Since the reveal of PokÈmon Ultra Sun & Ultra Moon, the Chatroom & Discord Chat has been rife with discussion while the WiFi Chatroom has been a place for battles & trades, so be sure to visit them. Our Forums have also had these discussion and are a bustling trade and competitive section for the games. Be sure to like our FaceBook Page.
Last Update: 12:45 BST
Edit @ 12:45: PokÈmon of the Week 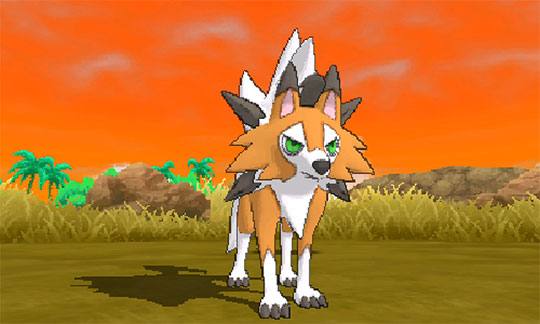 The Japanese variety show, PokÈnchi (Gathering at the PokÈmon House) has aired and within this, Shigeru Ohmori appeared and showcased the world premiere of some PokÈmon Ultra Sun & Ultra Moon news. In this, he showcased the Lycanroc form that was shown in the CoroCoro cover, confirming yesterday's news. It also showed it evolving and then go into battle. It also showed Ash's Rockruff evolving into that form in the anime. We are currently updating our sections with this news so keep checking back
Edit @ 00:28: Updated our Ultra Sun & Ultra Moon Forms section with this new form
Edit @ 00;31: It is called Dusk Form
Edit @ 01:02: I have added two Direct Feed Images to the site's section 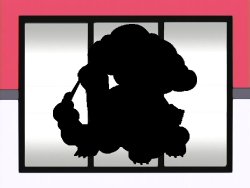 Today marks the thirty-sixth entry into the Generation VII competitive field with a Hoenn PokÈmon. These entries are created by the visitors for the visitors and then compiled by our writers Archangel, Miror, Psynergy, Mcdanger, EKZ1505, UR2L8 & KillerDraco. To get involved, Click here for the discussion forum
Today, we are covering a PokÈmon introduced in the third generation. Coal is the source of Torkoalís energy. Large amounts of coal can be found in the mountains where they live. If the fire burning within its shell goes out, it will die. Those who wish to raise one in their home must always keep something flammable at hand. So, here it is, the thirty-sixth entry, Torkoal