This update may be amended throughout the day so be sure to check back. If you have any ideas for the site, be sure to send them in
Since the release of Pokťmon Ultra Sun & Ultra Moon, the Discord Chat has been rife with discussion, so be sure to visit it. Our Forums have also had these discussion and are a bustling trade and competitive section for the games. Be sure to like our FaceBook Page.
Last Update: 14:51 GMT
Edit @ 13:37: Pokkťn Tournament Group Match | Edit @ 14:51: Pokťmon Duel 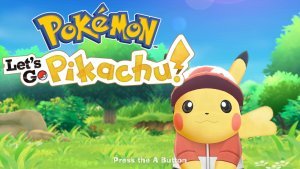 It has been confirmed that a patch is coming for Pokťmon Let's Go, Pikachu! & Let's Go, Eevee! in late January. This patch will bring the game up to Version 1.1 and will fix an error in the game which causes Pokťmon to not register in the Pokťdex if received from Mystery Gift. At present it's not clear if any further fixes will come but we'll post as we get more information 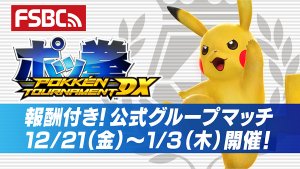 The next special Group Match has begun on Pokkťn Tournament DX. Until January 3rd you can participate in the Volt Shock Fist Group Match. This cup is a Team Battle competition, once again on a Fixed Battle Arena. Participating in this brings a special title reward based on Pikachu, and if you place highly you'll get other titles based on your placement. 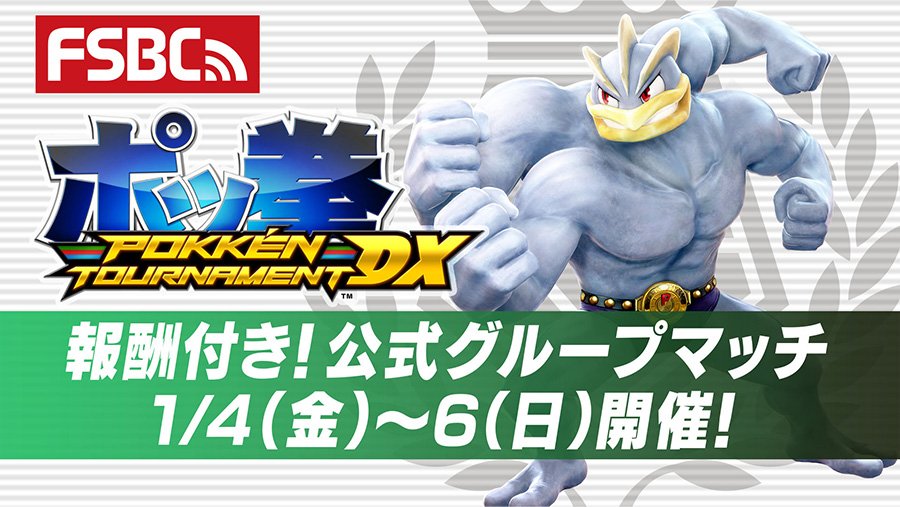 The next special Group Match has been announced on Pokkťn Tournament DX. From January 4th through January 6th, you can participate in the "Dynamic Fury" Group Match. This cup is a Basic Battle competition, once again on a Fixed Battle Arena. Participating in this brings a special title reward based on Machomp, and if you place highly you'll get other titles based on your placement. If you already received the title from the last time it ran, you will not receive it again 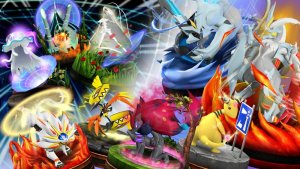 The Pokťmon Company have put out further details for the special holiday events in Pokťmon Duel. First, in addition to the Shiny Gensect & Tapu Koko out now, from December 26th to January 1st, Shiny Greninja and Shiny Mimikyu will be available to purchase in special bundles. Then, following that, from January 2nd through January 9th, Shiny Charizard, Shiny Mega Charizard X and Shiny Mega Charizard Y figures will be available to purchase
From December 25 at 03:00 UTC to December 27th at 03:00 UTC, developers will be available to battle throughout the period, with guaranteed appearances for an hour from 05:00 each day and 18:00 UTC each day and if players manage to get enough wins, they will release a special new Pikachu figure to players
From December 25th to January 10th, special Timed Boosters will appear with a chance of getting Alolan Vulpix and Alolan Ninetales within them
Finally, a Queen's Cup will appear from December 27th through January 1st which offers a chance to earn a Shiny Rayquaza or Goodra figure