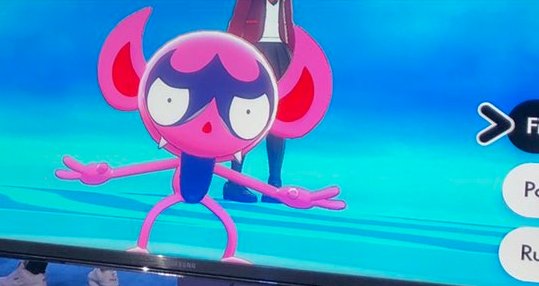 In an interview with USgamer, Junichi Masuda has reiterated that the volume of higher quality animations required due to the Nintendo Switch for such a large amount of Pokémon was a big part in their decision to cut connectivity with Pokémon not in the Galar Pokédex. With that, it also brought the balance of the competitive scene into the fold in order to make the best decisions and keep the competitive nature of the game which results in them going back to reevaluate the best selection. The quote from the interview is as follows

There are a couple of different parts to the thinking behind it, but really the biggest reason for it is just the sheer number of Pokemon. We already have well over 800 Pokemon species, and there's going to be more added in these games. And now that they're on the Nintendo Switch, we're creating it with much higher fidelity with higher quality animations. But even more than that, it's coming down to the battle system. We're making sure we can keep everything balanced and give all the Pokemon that appear in the games a chance to shine.
We knew at some point we weren't going to be able to indefinitely keep supporting all of the Pokemon, and we just found that Sword and Shield would probably be a good point to go back and reevaluate what would be the best selection of Pokemon that appeal to the widest audience while keeping into consideration the balance of the battle system. It isn't just going to be all-new Pokemon in the Galar region Pokedex; there's still going to be a lot of favorites that fans will be able to bring over that they've adventured with previously. But yeah, it was pretty much just balancing and getting this optimal selection of Pokemon for the adventure we wanted to provide. 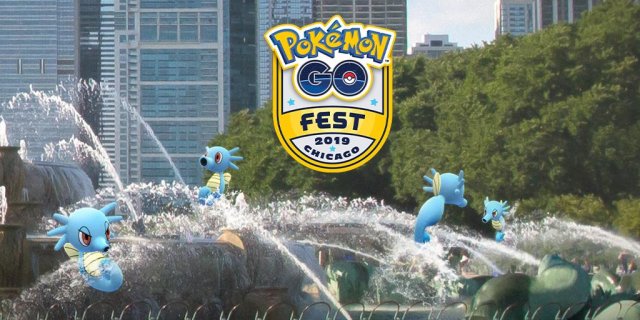 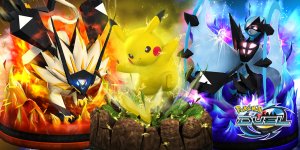 The Pokémon Duel update is now available. This update brings a variety of bug fixes. First, it has implemented the figure updates that were announced on Friday.
There's also a log-in bonus to get an Aerodactyl figure
Next, a plethora of new figures have been released
The UX figures are Mega Heracross, Mega Pinsir, Tornadus Therian Forme
The EX figures are Heracross, Gyarados, Pinsir, Tornadus Incarnate Forme
The R figures are Volcarona
The UC figures are Larvesta, Carnivine
Our full Pokémon Duel Figure Database has been updated with these figures, including new functions that display the Z-Moves a Pokémon can use and those move's effects