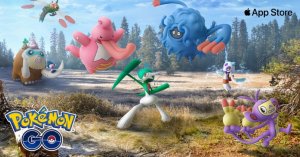 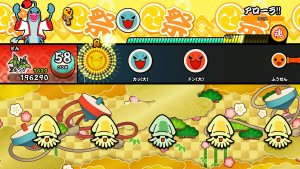 Some new DLC has been announced for the Nintendo Switch game Taiko no Tatusjin Drum 'n' Fun for Japan. This DLC is coming on February 7th for 400¥ and contains three Pokémon related tracks, bringing the total up to 4. These tracks include
Pokémon Let's Go, Pikachu! & Let's Go, Eevee Game Music
Pokémon Sun & Moon Anime Opening - Future Connection
Pokémon Anime Opening - Mezase Pokémon Master ~20th Anniversary~
We'll provide further information as and when it comes internationally so be sure to keep checking back

In The Site Department

A Japanese magazine has revealed new episode titles for upcoming episodes of the anime. These episodes are due to air on February 17th & February 24th respectively and continue the adventures in Poni Island. This episode has Hapu finally become the Island Kahuna of Poni Island and commences Ash's final Grand Trial
Episode 1052: An Island Kahuna is Born! Ash's Grand Trial!!
Episode 1053: Hole in One at PokéGolf