This update will be amended throughout the day so be sure to check back. If you have any ideas for the site, be sure to send them in
Last Update: 12:43 GMT
Edit @ 08:01: Pokťmon Masters EX 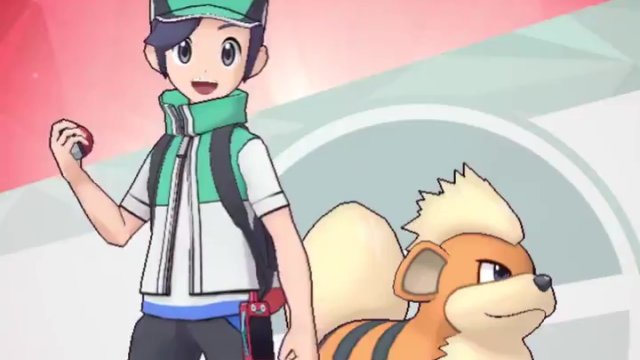 The next event, the fifth Egg Event, has been announced for Pokťmon Masters. This event gives access to various Fire-, Rock-, and Bug-Type and allows for you to form Sync Pairs with them and the Main Character. It's expected to arrive in a few days 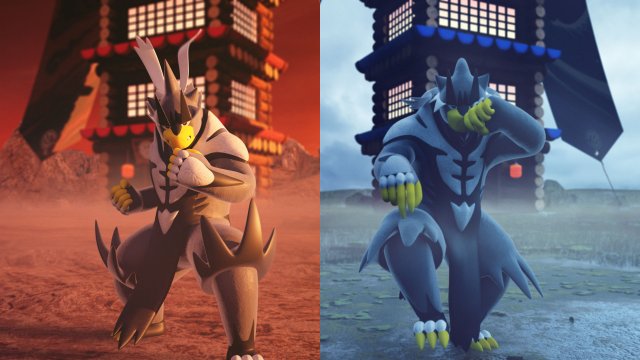 The Pokťmon Company have announced the next new feature of the Pokťmon TCG - Battle Styles. Starting with the next set in Japan due out next month, and in the west in March, many cards will start to have a special tag. These tags are based on Urshifu's two form fighting styles: Single Strike and Rapid Strike. Various Pokťmon, Trainer and Energy cards will have this tag and different move, ability and Trainer effects will call upon cards of these styles incentivising making a deck around them.
The sets in Japan are to release on January 22nd in two sets of 70 cards each.
The Battle Styles set in the west will release March 19th containing over 163 cards including 60 Battle Style, 12 Pokťmon V, 6 Pokťmon V Max and 16 Full art cards
Edit @ 12:43: We have compiled all this information into a variety of sections on the site:
First, we have made our English Set page for Battle Styles, the set coming in March
We've made our Japanese set pages for both Single Strike Master and Rapid Strike Master
We have also expanded our database so that you can now search specifically for Single Strike cards and Rapid Strike 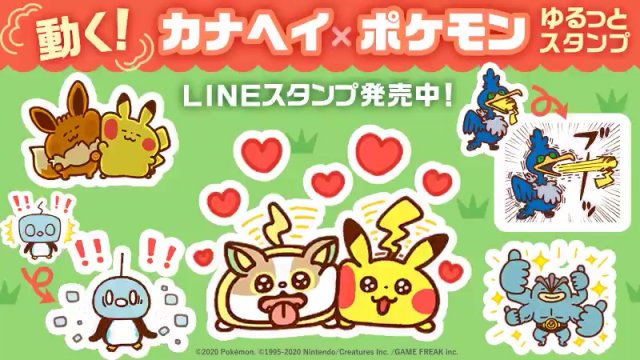 For those of you who have the social media app, LINE on your iOS, Android or Windows Mobile devices, The Pokťmon Company have put out some new stickers for Japan. These stickers are animated and designed by Japanese artist Kanahei, who has designed various merchandise as well as the artwork for Pokťmon Smile. They cost 250¥/£1.49/$1.99