This update will be amended throughout the day so be sure to check back. If you have any ideas for the site, be sure to send them in
Last Update: 13:00 BST
Edit @ 13:00: Pokémon of the Week 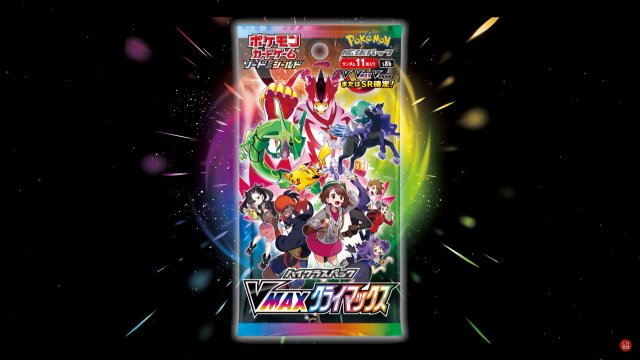 The Pokémon Company have officially announced the next new set for the Pokémon Trading Card Game. This set is called VMAX Climaxand will be released December 3rd 2021. This set contains over 190 cards including many Character Rare cards featuring characters and their Pokémon, including VMAX cards. It also features a variety of reprints and alternate arts of previously release cards from the Sword & Shield era including V, VMAX and V-UNION cards. We'll provide full details on the set as it comes but have added all known cards to our VMAX Climax section 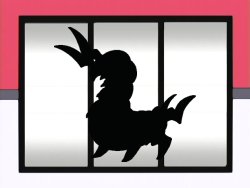 Today marks the ninety-seventh entry into the Generation VIII competitive field with a Unova Pokémon. These entries are created by the visitors for the visitors and then compiled by our writers Psynergy, Jellal, Mestorn, Aminith & Mcdanger. To get involved, Click here for the discussion forum
Today, we are covering a Pokémon introduced in the fifth generation. Scolipede latches on to its prey with the claws on its neck before slamming them into the ground and jabbing them with its claws' toxic spikes. Scolipede engage in fierce territorial battles with Centiskorch. At the end of one of these battles, the victor makes a meal of the loser. So, here it is, the ninety-eighth entry, Scolipede