This update will be amended throughout the day so be sure to check back. If you have any ideas for the site, be sure to send them in
Last Update: 21:00 BST
Edit @ 21:00: Pokémon GO 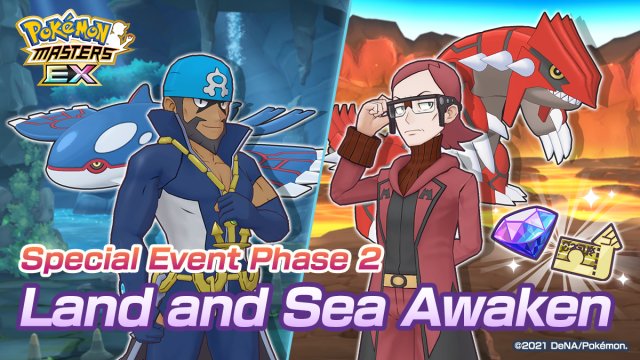 The Land and Sea Awaken Special Event is now live in Pokémon Masters EX. This event runs until May 28th 2021 and features Maxie and Archie appearing as Sync Pairs to fight in order to gain Weather Surveys to exchange for items. Based on whichever players defeat the most of during this event, at the end players will receive either a Team Aqua Pin as Gear, or a Team Magma Pin
In addition to that, if enough battles are completed then the following gifts will be given to all players:
1 million battles: 1,000 Gems
2 million battles: 2,000 Co-Op Sync orb, 50 4 Star Level-Up Manual
3 million battles: 2,000 Gems, 1,000 Skill Sphere
4 million battles: 1 5 Star Strike Move Candy, 1 5 Star Tech Move Candy, 1 5 Star Support Move Candy,
5 million battles: 3,000 Gems, 5 5-Star Power-Up
In addition to that, a special Scout is now live that boosts the chances of getting Piers & Obstagoon 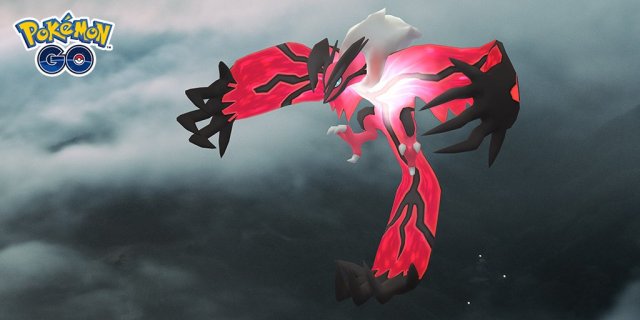 The Pokémon GO Luminous Legends Y event is now rolling out in Asia Pacific. From 10:00 local time May 18th until 10:00 local time on May 25th, various Dark-type Pokémon appear, alongisde Team GO Rocket spawns, Timed Research and more. There are also new Raid Bosses to go with this event. We're currently compiling all details, including that of the Timed Research, into our Luminous Legends Y Event Section 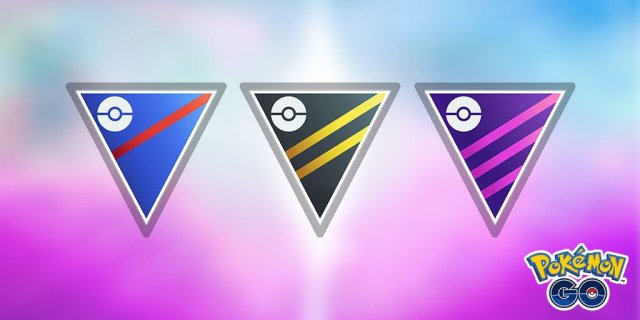 Pokémon GO Battle League has now shifted to allow for all three ranks to be playable: Great League, Ultra League and Master League. This will run until May 24th 2021 at 21:00 UT