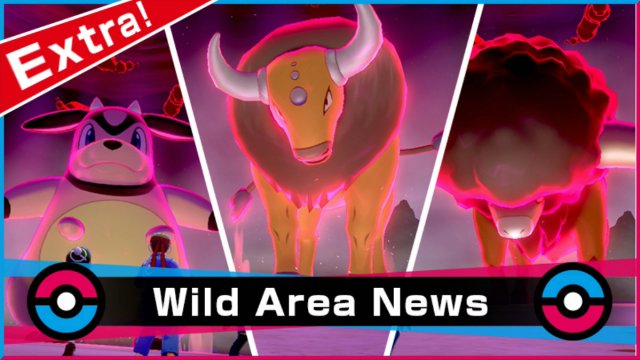 The Wild Area Event has now shifted in Pokťmon Sword & Shield for a new Extra Event. With this, for the next few days, the Fire & Ice-type Pokťmon have left raids and Pokťmon that are based on the Lunar New Year including a Shiny Tauros. We're currently compiling all details of the event so be sure to keep checking back. This event runs until Sunday at 23:59 UTC
Edit @ 00:15: We have updated our section with full details of this Max Raid Battle Event, as well as updated our ItemDex for TR locations. 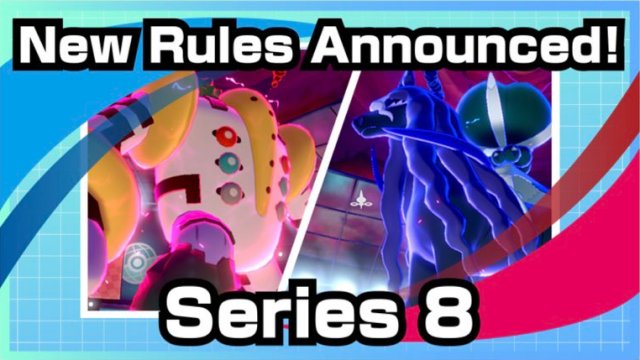 The Pokťmon Company have announced the Series 8 ruleset. This ruleset runs from February 1st 2021 and features a slight change in the current rules; You will be able to use 1 of the normally Restricted Legendary Pokťmon of Mewtwo, Lugia, Ho-Oh, Kyogre, Groudon, Rayquaza, Dialga, Palkia, Giratina, Reshiram, Zekrom, Kyurem, Xerneas, Yveltal, Zygarde, Cosmog, Cosmoem, Solgaleo, Lunala, Necrozma, Zacian, Zamazenta, Eternatus, Calyrex. Mythical Pokťmon are still banned
The other standard rules apply and this applies for both Doubles and Singles.

The Pokťmon Company have announced a new ban wave is coming to Pokťmon Sword & Shield and Pokťmon HOME. In their notice, they make mention of how some players are using altered data and others are causing issues impairing the function of games or apps for others. Due to this, a new ban wave is to start for players who have been modifying their save data
Players hit by these bans will be restricted from online play in Sword & Shield, can't use trading features or can no longer use Pokťmon HOME. This follows on from the agreement in the Terms of Service prohibiting save modification. TPC says that bans can be temporary or permanent and no refunds will be issued.
These measures will also be taken regularly in the future and more measures imposed if necessary. 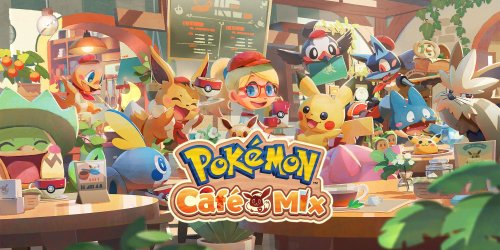 Pokťmon Cafť Mix has resolved the issue for Android players where they were removed from a Team. Now, those players will have to rejoin their affected teams. In addition to this, the Chansey event is being considered for extension due to the issues. We'll bring more details as they come 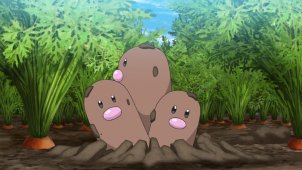 The latest episode has aired in Japan today. This episode features Ash Goh & Chloe go to Professor Cerise's old student to help save his farm from a group of Diglett. The AnimťDex has been updated with the contents of this episode. Click the picture to go to the section but be warned however as it contains spoilers.