This update will be amended throughout the day so be sure to check back. If you have any ideas for the site, be sure to send them in
With the generation continuing and Nationals coming up globally, and the Chatroom has been rife with discussion while the WiFi Chatroom has been a place for battles, trades and Friend Safari hunting, so be sure to visit them. Our Forums have also had these discussion and are a bustling trade and competitive section for the games. Be sure to like our FaceBook Page.
Last Update: 22:43 GMT
Edit @ 09:24: Pokkťn Tournament Coverage | Edit @ 13:18: Legendary Birds | Edit @ 22:43: Pokťmon GO footage 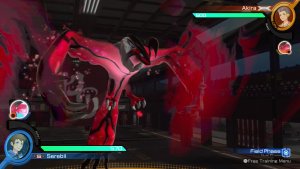 It's that time again, as Pokkťn Tournament is out now, our coverage is winding to a close. As usual, I'll be posting the main focal points here as pages get created and progress continues through the game, while more in-depth details go on the discovery thread on the forums.
09:24: Created a page for In-Game Story. Do note, it has spoilers
12:15: Created a preliminary page for Avatar Customisation. Currently it only has male details, but female details will be added shortly.
Edit @ 14:02: Updated the Avatar Customisation page with female clothing & hair styles
Edit @ 15:53: Created a page for the special Trainer Comments
Edit @ 18:54: Added more Titles 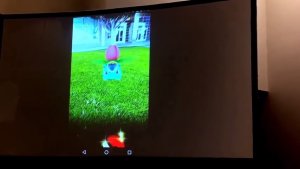 During the South by Southwest convention in Austin, Texas, otherwise known as SXSW, John Hanke of Niantics Lab held a panel on augmented reality gaming and within this panel, it appears that the first footage of Pokťmon GO has been shown. During this footage, an overlay of Google maps was shown with a trainer and Ivysaur. This then instigated a battle using augmented reality with the camera to catch an Ivysaur. PokťBalls were thrown before switching to a Master Ball where it was caught. The footage also indicated about usage of Crystals. The usage of them is not currently known, but we'll provide more details on that, as well as this game, as it comes.
Edit @ 23:21: Twitter user TomWoodhead has posted an image which showcased the map even clearer. In the distance, some symbols can be seen that match the Pokťmon Gym symbols from the main series 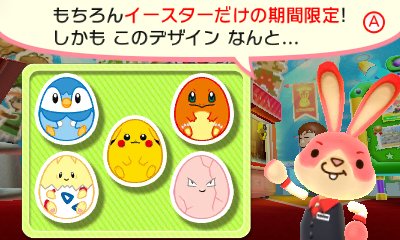 The free piece of Nintendo 3DS software, Nintendo Badge Arcade, had its daily update in Japan. This week it has once again introduced introduced several more multiple panels of badges of Pokťmon to earn. These panels include various more new Pokťmon to the ones previously obtainable. We're currently cataloguing all of these badges and will update our Nintendo Badge Arcade section shortly.
Edit @ 07:24: Both panels and all 10 badges have been added 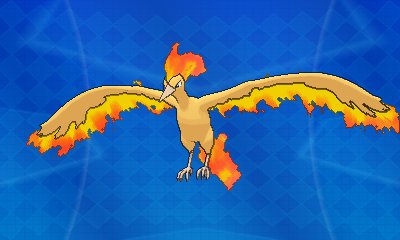 Following the events in various parts of Europe, it has been reported that the Legendary Birds, Articuno, Zapdos & Moltres are to be given with their Hidden Abilities of Snow Cloak, Static and Flame Body in Gamestop in Sweden & Norway. It appears that the codes will be given with the purchase of specific software. Reports indicate purchasing Omega Ruby & Alpha Sapphire in Sweden, or pre-ordering Sun & Moon get the codes in Norway, but this has not been officially confirmed/stated. We'll bring more as it comes