This update will be amended throughout the day so be sure to check back. If you have any ideas for the site, be sure to send them in
Last Update: 16:10 GMT
Edit @ 16:10: Episode Title 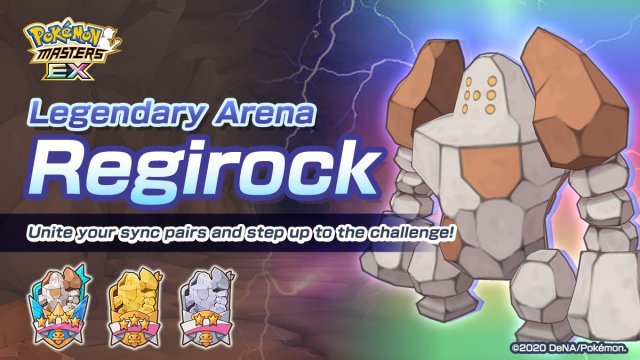 The next event, the Legendary Arena Regirock has begun in Pokémon Masters EX. This event is the latest Legendary Arena event and has you bring multiple Sync Pairs up against Regirock. It runs until December 21st
In conjunction with this, a new Sync Pair Scout featuring an increased chance to get the Sync Pairs of Brendan & Treecko & Dawn & Turtwig 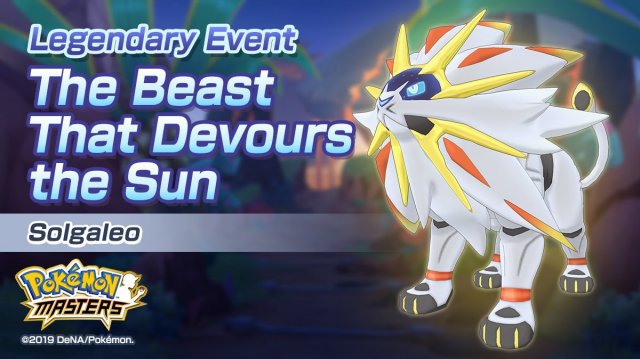 The next event, the The Beast That Devours The Sun has begun in Pokémon Masters EX. This event is a repeat of the event that went live earlier this year that gives players the capability to get the Sync Pair of Main Character & Solgaleo. It runs until December 21st

A new set of Episode Titles have been released by a Japanese TV Guide. This episode is due to air on January 8th following a 3 week gap for the holidays. This episode features Ash, Goh and Chloe being sent to research some fossils
Episode 1139: Galar Fossils! Stick 'em Together!!