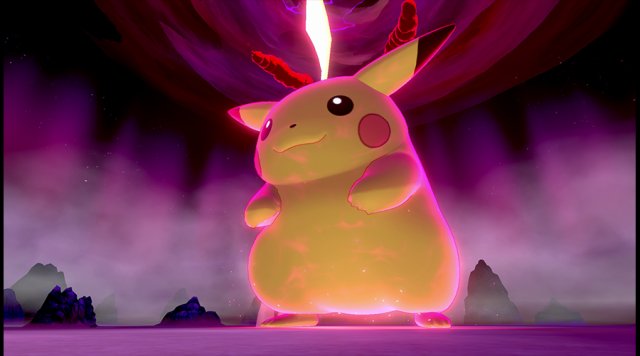 The Pokémon Company have announced a Max Raid Battle Event featuring Gigantamax Pikachu will run over Pokémon Day from February 26th through February 28th. If more than 1 million people beat it, then players will get 100 Armorite Ore and 100 Dynite Ore. The gifts will be distributed from March 2nd through March 15th 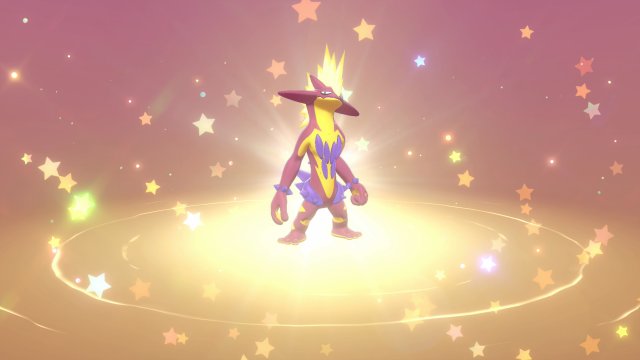 Today marks the start of the Shiny Toxtricity event running globally in conjunction with the release of the TCG set, Shining Fates. This Toxtricity is Level 50 and comes with a Throat Spray and the moves Overdrive, Sludge Wave, Boomburst and Rising Voltage. It runs until March 19th in the following locations:
US - At Gamestop using the Pokémon Pass app
Canada, Australia, New Zealand - At EB Games
Germany & Italy - At Gamestop's online website
France - On Micromania's online website
Belgium & Netherlands - On GameMania's online website
Codes from online websites may take a few days to be sent 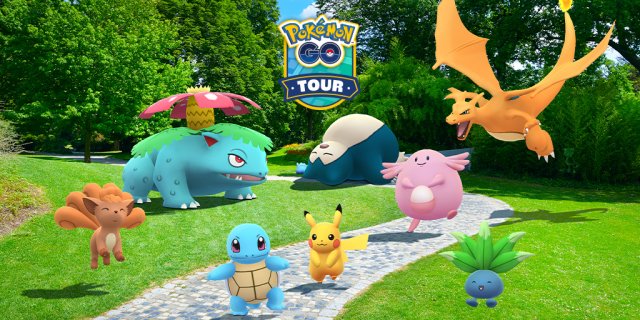 Niantic have put some details of how Pokémon GO Tour is going to work on the Help Site, which we have implemented into our Pokémon GO Tour: Kanto section. First, they've listed off all the Pokémon spawning in each hour:
Pallet Town: Bulbasaur, Charmander, Squirtle, Caterpie, Weedle, Pidgey, Rattata, Spearow, Pikachu, and Zubat
Pewter City: Nidoran Female, Nidoran Male, Clefairy, Paras, Diglett, Geodude, Magnemite, Onix, Voltorb, and Rhyhorn
Cerulean City: Jigglypuff, Psyduck, Poliwag, Tentacool, Shellder, Krabby, Horsea, Goldeen, Staryu, and Magikarp
Fuchsia City: Venonat, Abra, Ponyta, Grimer, Gastly, Drowzee, Exeggcute, Koffing, Omanyte, and Kabuto
Pokémon League: Machop, Slowpoke, Doduo, Seel, Hitmonlee, Hitmonchan, Jynx, Eevee, Porygon, and Dratini
They've also confirmed that Farfetch’d, Kangaskhan, Mr Mime and Tauros will only be in raids
There will be extra Candy on Pokémon caught during the event and Field Research tasks to give Candy for Pokémon that are exclusive to the other version
Players without the ticket will be able to get the Timed Research, Trade Distance and Spawns & Raids
Edit @ 18:01: It is also now confirmed that players will receive 9 Free Raid Passes during the event hours from spinning Gyms or Poké Stops. There will also be a Free Box that contains 3 Remote Raid Passes & 200 Poké Balls. The Kanto Starters will also have their Community Day moves if evolved during this event
Edit @ 19:00: The event is now starting to roll out in Asia Pacific regions. We're currently updating the section with all Research tasks and any other features
Edit @ 20:03: We now have full details on the Special Research for the event and the first page for the Masterwork Research. The Masterwork Research will take time to complete so we'll be adding the pages to the event page and its own All In One #151 Research page as we get it so be sure to keep checking that page 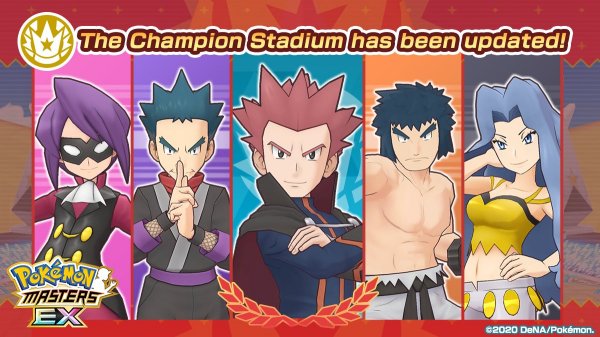 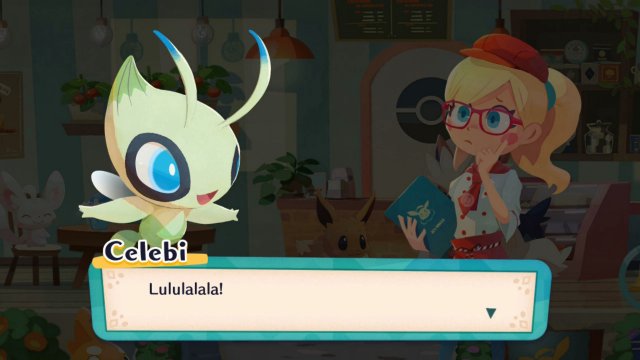 The next event has been announced for Pokémon Café Mix. Celebi will return in a repeat event from February 24th 2021 through March 10th 2021 giving players another chance to get it.
In addition to that, to celebrate Pokémon Day, all players who log in between February 26th at 15:00 UTC to March 1st at 05:59 UTC will receive a special gift of 2500 Golden Acorns 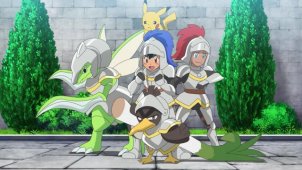 The latest episode has aired in Japan today. This episode features Ash & Goh go to Kalos to do some training with the Elite Four member, Wikstrom. The AniméDex has been updated with the contents of this episode. Click the picture to go to the section but be warned however as it contains spoilers. 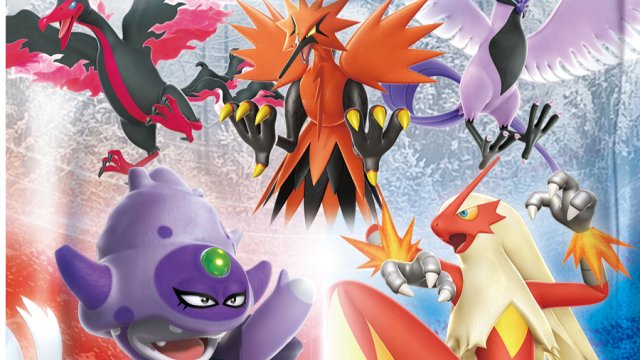 The Pokémon Company have announced the next Japanese Trading Card Game set, Matchless Fighter. This set features a multitude of Pokémon from the Isle of Armor and Crown Tundra, including the continuation of the Battle Styles gameplay feature. Over a dozen cards have already been revealed and we've added them to our section with thanks to ToineLay for the translations. We'll provide full details of the set as they come 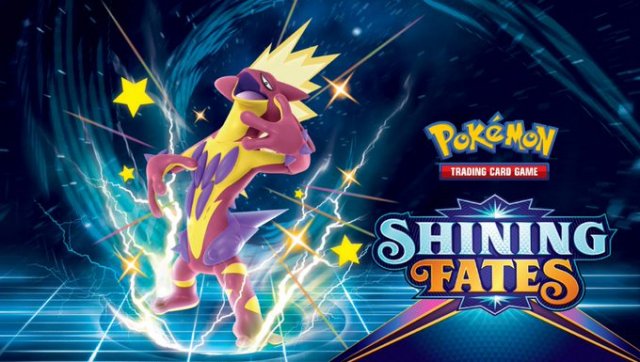 Today marks the release of the new Pokémon Sword & Shield TCG Special Set. This set contains over 190 cards of various Pokémon including various Pokémon-V & Pokémon VMAX as well as a subset Shiny Vault containing 122 cards. It is made up of the Shiny Star V from Japan. Our card listing and the associated Cardex have been updated with the details of this set

A new Episode Titles have been released by a Japanese TV Guide. This episode is due to air on March 19th and features Ash go through more training with Farfetch'd
Episode 1149: Aim to Become Leek Master! Stay With Me, Chivalry!! 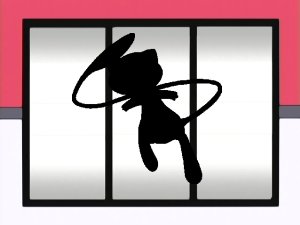 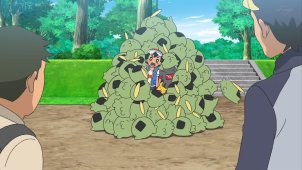 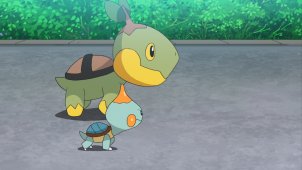