Be sure to check Tuesday's update for big Pokťmon news. This update will be amended throughout the day so be sure to check back. If you have any ideas for the site, be sure to send them in
Last Update: 21:00 BST
Edit @ 07:09: Online Competition | Edit @ 21:00: Pokťmon GO Event 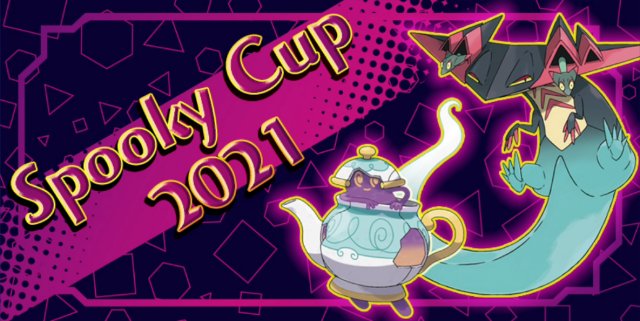 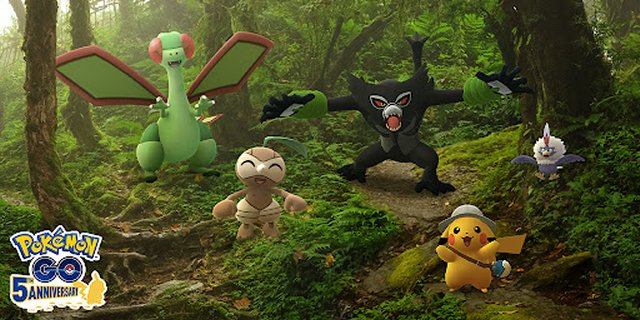 The Pokťmon GO Secrets of the Jungle tie-in event is now rolling out in Asia Pacific regions. This event runs from 10:00 local time until 20:00 local time on October 10th and features increased spawns of Pokťmon from the movie. It also introduces a new piece of Special Research which allows for players to get the Mythical Pokťmon Zarude. We have all details of the event in our Secrets of the Jungle section 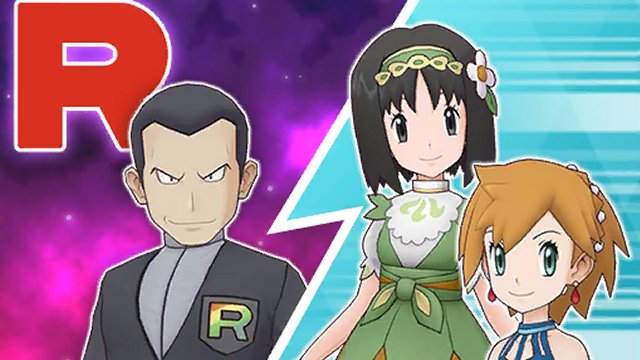 The Spreading Shadows Villain Event has begun in Pokťmon Masters EX. This event is the first Villain event and ties in with the new story arc. It allows for you to earn rewards to power up the Sync Pair of Giovanni & Mewtwo in order to be able to Mega Evolve his Mewtwo
A new Spotlight Scout is now available to get the Sync Pair of Misty & Vaporeon. It runs until October 16th.
We're currently compiling all details in our Spreading Shadows event section 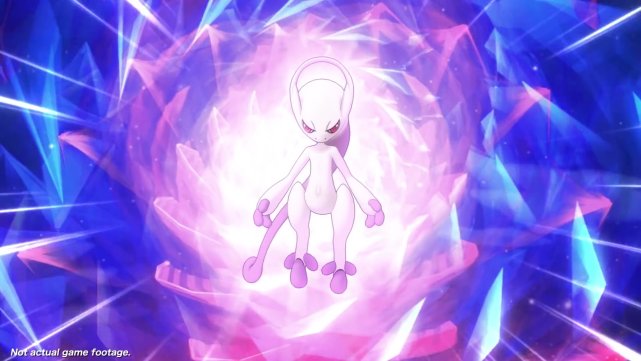 A new Main Story has begun. This is the second arc, known as the Villain Arc, and will contain various Chapters based on each villain team leader, added over the coming months. This starts off with the Kanto Chapter of the event, which includes battles against Giovanni as well as the story of his attempt to take Pasio, as well as rewards including 50 Kanto Scout Tickets

A new Episode Title has been released by a Japanese magazine. This episode is due to air on October 29th and features a battle in Galar between Ash & Bea.
Episode 1173: Rival Showdown! Ash VS Bea!!