This update will be amended throughout the day so be sure to check back. If you have any ideas for the site, be sure to send them in
Last Update: 14:42 BST
Edit @ 13:37: Team GO Rocket 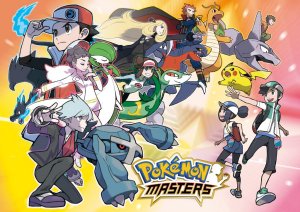 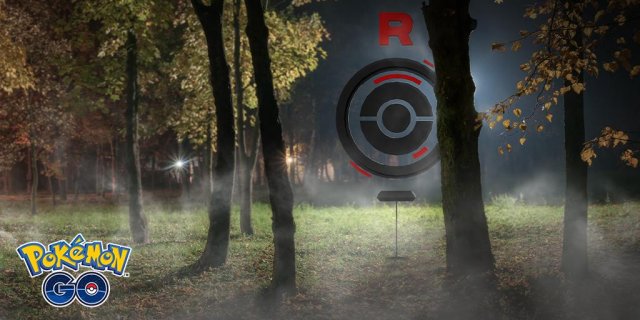 Following their surprise arrival and then subsequent removal from the game, Team GO Rocket have been added back into Pokémon GO with larger numbers of spawns at Poké Stops. At present, many dark PokéStops exist where you can encounter Team GO Rocket and then capture Shadow Pokémon. However, since they were removed, Shadow Pokémon can no longer be traded and have a reduced catch rate. For full details on Team GO Rocket or Shadow Pokémon, check out our sections
Edit @ 14:11: New Special Research is now live. We're currently cataloguing all elements of this Research 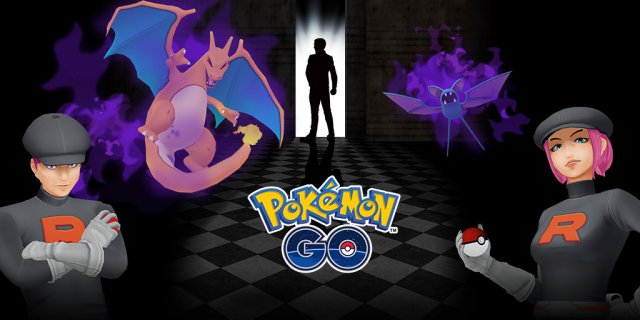 Niantic have announced the next Pokémon GO event. This is the Team Rocket Invasion and features increased Rattata, Ekans, Sandshrew, Zubat, Meowth, Machop, Magnemite, Grimer, Gastly, Drowzee, Cubone, Koffing, Murkrow, Sneasel, Houndour, and Poochyena in eggs, Team GO Rocket special Raid Pokémon and Shiny Ekans & Koffing are now available. This runs until August 1st 2019
Edit @ 22:11: In conjunction with this event, the Raid Bosses have changed
Edit @ 23:33: It has been confirmed that Shiny Sneasel and Zubat are also available as of this event