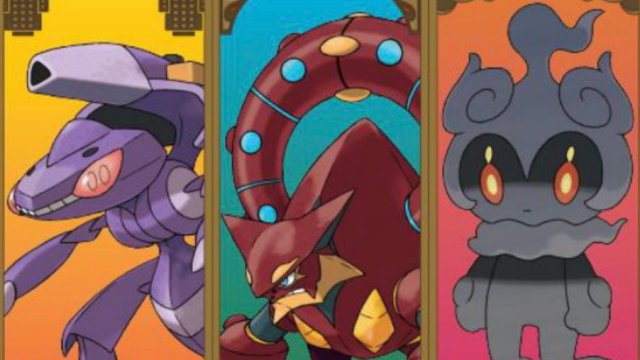 A new Serial Code event has been confirmed for Europe. This event will allow you to go to various stores in order to get codes to get the Pokťmon Genesect, Volcanion and Marshadow. You will get codes for all three on one code card
This event runs from tomorrow, September 9th, until September 30th
The current known distribution locations are:
UK - GAME
France - Micromania
Netherlands/Belgium - GameMania 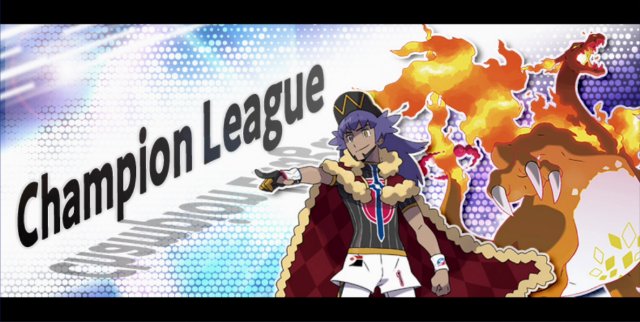 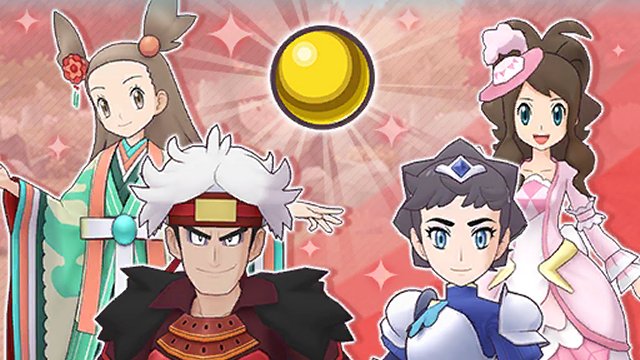 The next event has begun in Pokťmon Masters EX This event is a repeat of the Pokť War Games event which tells the story of Guzma, Diantha, Jasmine & Hilda facing off against eachother in a competition. Alongside this, the Costume Scout offering Guzma & Buzzwole, Diantha & Keldeo, Hilda & Diancie and Jasmine & Celesteela is available. Both run until October 3rd 2022
We've added full details in our Pokť War Games and Battle Prep section with details of the event

In addition to this, the Legendary Arena has opened up for all players 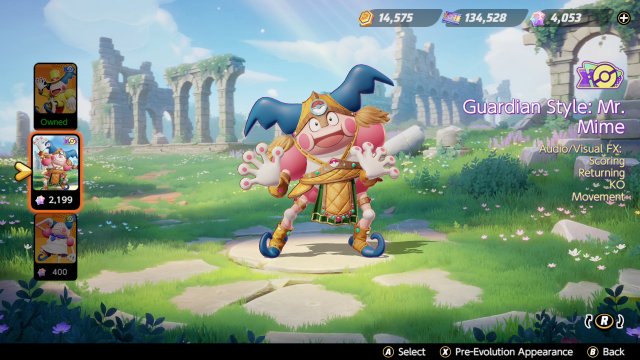 One new piece of Holowear have been released for Pokťmon UNITE. This is the Guardian Style outfit for Mr. Mime which cost 2199 Gems. It is Premium Holowear with a lot of new animations

A pair of new Episode Titles have been released via Japanese TV Guides. These episodes are due to air on September 23rd and 30th respectively
Episode 1214: Go for Dream! Goh's Road to Mew!!
Episode 1215: Goh and Cinderace! The Place Where It All Began!!