Once you have won all of the cups and defeated the Gym Leader Castle, a new aspect arrives in the main area of the Pokťmon Stadium. Above the stadium itself, a silhouette of Mewtwo appears. This brings a final battle with the legendary Pokťmon that can be repeated at will.

Defeating Mewtwo can be really tricky, though you can use an entire 6 Pokťmon team against Mewtwo itself. Once defeated in Round 1, it will open up the hard mode of the game: Round 2. After defeating everything in Round 2, you can challenge Mewtwo again, but Mewtwo is far stronger 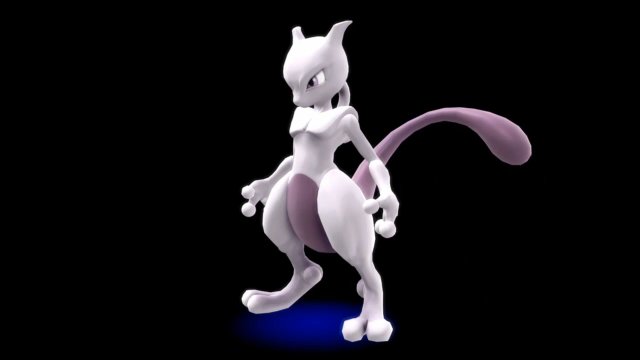